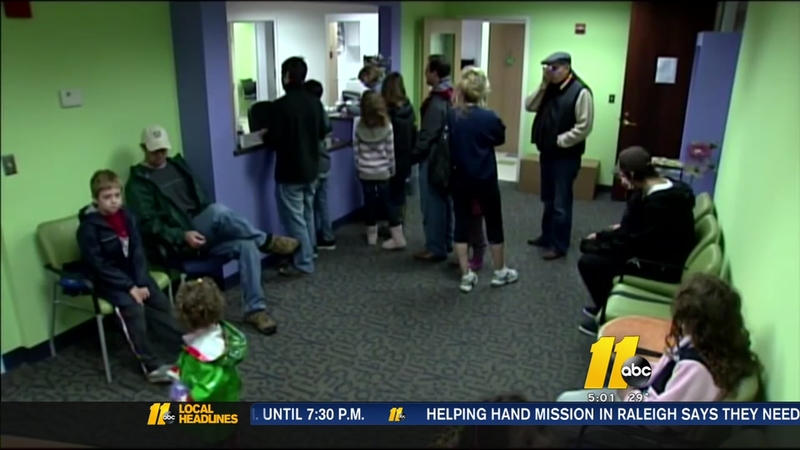 The N.C. Department of Health and Human Services announced Thursday the state's first child death from flu for the 2017-18 flu season.

A child in the central part of the state died last week from complications associated with influenza infection. To protect the family's privacy, the child's hometown, county and gender are not being released.

"We extend our deepest sympathies to the child's family," said State Epidemiologist Dr. Zack Moore. "If anything positive comes from this tragic loss, we hope it will be that people understand that flu is a serious illness. Flu vaccination is the most effective protection against flu, and it's still not too late to get a flu shot."

According to the Centers for Disease Control and Prevention, nine pediatric flu deaths had been reported this season from other states as of Dec. 16. Up to half of children who die from flu have no known medical condition that would have put them at higher risk.