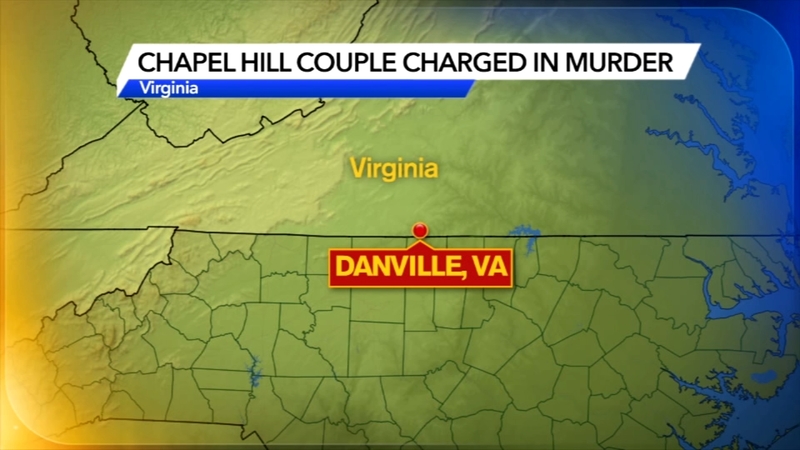 A granddaughter and her boyfriend have been charged with second-degree murder in the death of an 88-year-old Virginia woman, authorities said.

Danville police said Lindsey Mae Johnson, 24, and Nicasio Antonio Guzman, 22, are charged in the death of Elizabeth Morris Adkins, who was found dead in her home on Sunday morning, The Danville Register & Bee reported.

Johnson and Guzman are both from Chapel Hill.

Police discovered Adkins dead shortly after 10:45 a.m. Sunday after officers responded to a 911 call indicating someone found the woman unresponsive inside her home. Adkins was pronounced dead at the scene, and evidence led police to investigate the case as a homicide. A news release provided no further details.

A statement from police said the department couldn't comment on a possible motive because the investigation is ongoing.