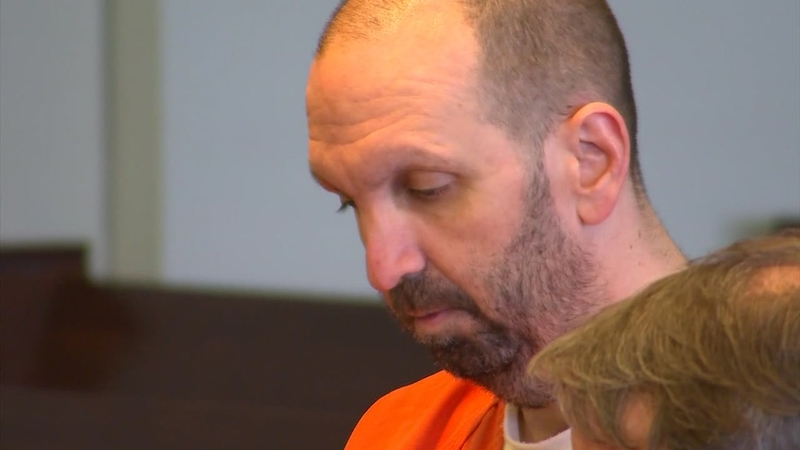 DURHAM, N.C. (WTVD) -- The family of the three Muslim students who were shot and killed in Chapel Hill four years ago say they are relieved the murder trial for Craig Stephen Hicks will begin this summer.

In July, Hicks' murder trial in Durham will likely be a global spectacle.

However, the Durham County district attorney said she will not be pursuing the death penalty against the 50-year-old suspect.

"We're not finding any relief or reward in anybody dying, but visceral reaction any parent can have to losing three children to murder would be seeking the maximum punishment they can," stated Dr. Mohammad Abu-Salha. "But we respect that Ms. Deberry has her principle stance on capital punishment."

Dr. Abu-Salha says his family will accept the trial's outcome as long as justice is served.

Last week, he spoke to the House Committee on the Judiciary in D.C. about Islamaphobia during the group's hate crime and White nationalism forum, which was live-streamed on YouTube.

The company disabled the comments after hateful speech flooded the page.

"It's very unfortunate that some people do not want to hear the truth and some people cannot see the other with the same eyes they see themselves. And that's exactly the point," Dr. Abu-Salha said. "This country is based on diversity and immigrants and we're so colorful--we have to treat each other with love and respect."

Although the FBI investigated the students' deaths as a possible hate crime, Hicks is only facing three counts of murder.

If convicted this summer, he could be sentenced to life in prison.

"Nobody will ever be emotionally ready to sit down and watch a trial of the murder of their children," said Dr. Abu-Salha. "We owe our society at large to do our best to have justice served. And that will happen."

It's not clear why it has taken four years for Hicks' case to go to trial.