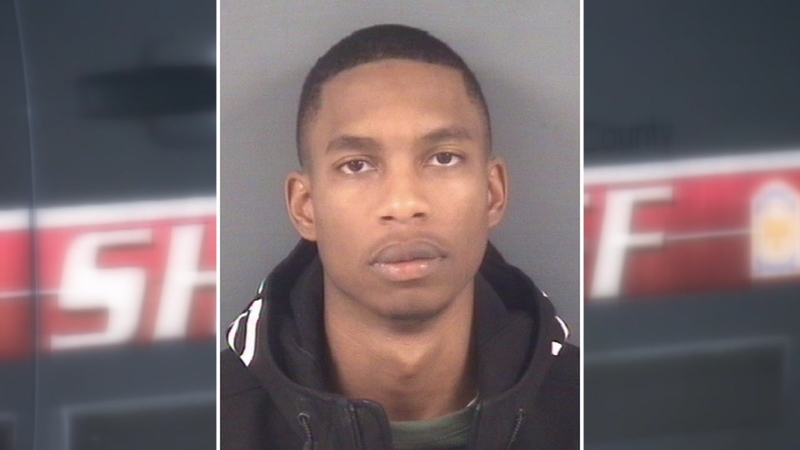 CUMBERLAND COUNTY, N.C. (WTVD) -- A Cumberland County man who was charged in the shooting death of a pregnant woman has now also been charged with the death of the woman's unborn child.

Markez Jaquan Mcgriff was arrested on Dec. 9 by Fayetteville police officers during a traffic stop.

He was charged in the murder of 26-year-old Thailia Christina Thomas.