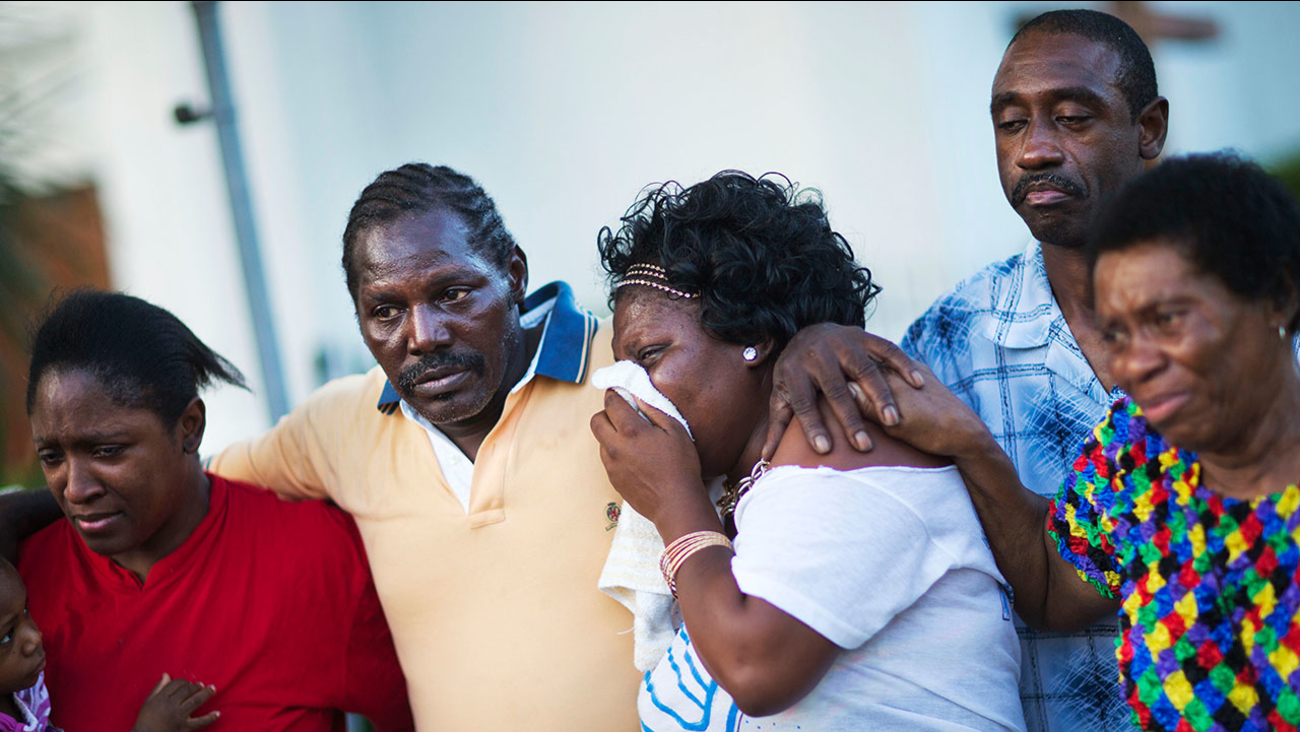 Dylann Roof is facing nine murder charges following the shooting at Emanuel African Methodist Episcopal Church, one of the country's oldest black churches. Here is a timeline of how the events unfolded.

Police say the suspect, identified as 21-year-old Dylann Roof, was attending a Bible study group at the Emanuel AME Church.

After an hour with the group, the suspect allegedly stood up and started shooting, resulting in the death of nine people. The victims are retired pastor Dr. Daniel L. Simmons, Ethel Lee Lance, Cynthia Hurd, Myra Thompson, Tywanza Sanders, and the Rev. Sharonda Singleton, the Rev. DePayne Middleton-Doctor, Susie Jackson, and the Rev. Clementa Pinckney, church pastor and a South Carolina state senator.

"It is senseless," Charleston police Chief Greg Mullen said, according to ABC News. "It is unfathomable that somebody would walk into a church when people are having a prayer meeting and take their lives."

Police released pictures from surveillance footage showing the suspect and the car he was driving.

PHOTOS: Charleston shooting suspect
A man suspected of opening fire inside a church in a shooting that left nine people dead is still at-large, police say, and they are releasing photos and information in hopes of finding him.

Police in Shelby, North Carolina, said they were informed "that a business had contacted them of a possible sighting of the suspect from the Charleston, South Carolina church shooting traveling into Shelby," according to ABC News.

Roof is apprehended at a traffic stop in Shelby. The 21-year-old is taken into custody five minutes later.

A citizen saw Roof's car and reported it to police, who then responded and made the arrest. Police say that Roof cooperated with the officer who stopped him and that the 21-year-old acted alone.

"I am so pleased we were able to resolve this case quickly," Chief Mullen said at a news conference.

A court clerk confirmed to ABC News that Roof waived extradition in North Carolina and was cleared to return to South Carolina.

Roof is flown to South Carolina and is walked into the jail in Charleston County.

Dylann Roof confessed to killing nine people at the Emanuel AME Church in Charleston, South Carolina, according to ABC News.

Charleston police said that Roof is cooperating and is on suicide watch at a detention center. Roof has been charged with nine counts of murder and possession of a weapon during the commission of a violent crime, police said.

A bond hearing was scheduled for 2 p.m. ET on Friday, but it is unlikely that Roof will appear in court.

The Charleston mayor said a Mother Emanuel Hope Fund has been set up to help pay for funerals and other family expenses, and help the church continue its work.