'A big deal:' Family of boy mauled by dog in 2015 speaks on new fundraising efforts 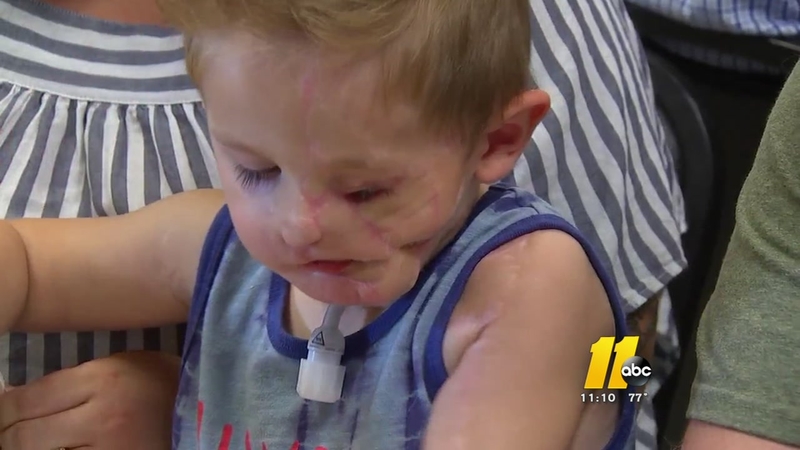 CLAYTON, NC (WTVD) -- Charlie Carden knew as soon as he met Ryder Wells and his family that he wanted to help.

"The one thing I noticed about him is that he was very happy," said Carden, who after 30-plus years in law enforcement in Chapel Hill opened Charlie's BBQ and Grille in Clayton. "It brought tears to my eyes."

Ryder came in with his mother, Brittany, her other son, Collin, and her husband, Eric, one night. 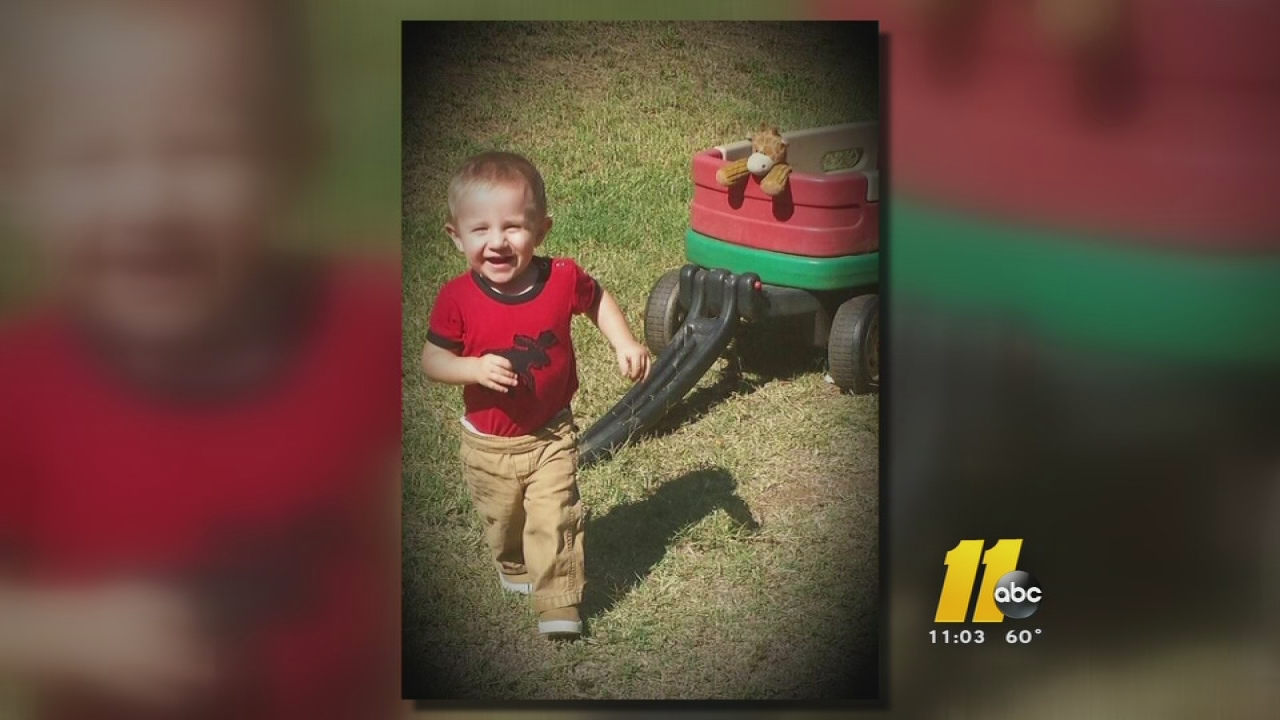 Toddler mauled by dogs
"I honestly didn't think my baby was going to make it," said Brittany Wells.

"I had great parents," Carden said. "I had a great family and God was always so good to us and now I'm in the position to give back."

Carden started a fundraiser May 1 in honor of Ryder, who back in 2015 suffered traumatic injuries when he was mauled by two dogs in Raleigh. The family was visiting for Thanksgiving at the time.

The attack left Ryder's face disfigured. He has had multiple surgeries since then and the family has watched their medical bills pile up.

"He has tons of attitude," said Brittany, Ryder's mother. "He is still curious. I mean he's in pre-school and so he does everything every other kid does. People get caught off guard when they first see Ryder because he does look different."

Wells said it's hard to express her appreciation for Carden's fundraising efforts. His goal is $80,000 by Christmas.