Charlotte boy dies after getting stuck in rotating Atlanta restaurant 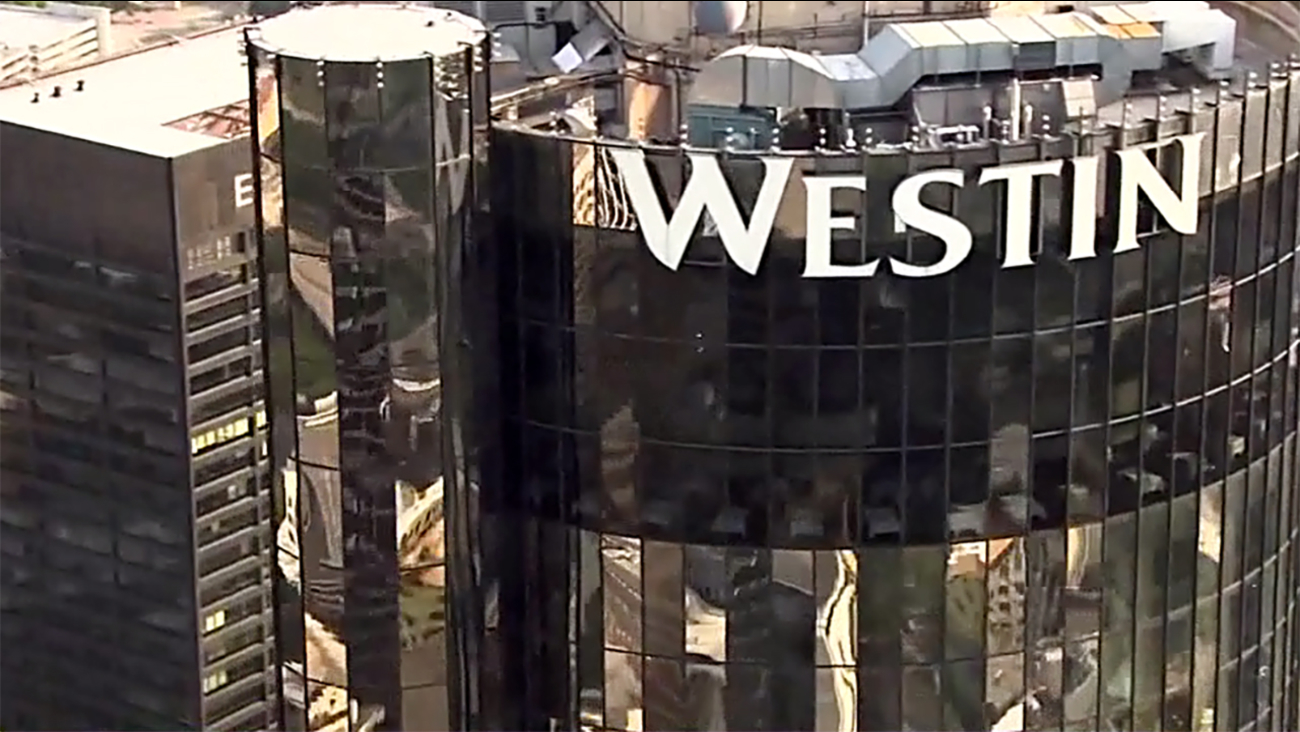 Police said a 5-year-old boy from Charlotte got his head stuck in the rotator at the restaurant Friday afternoon.

ATLANTA (WTVD) -- A child died after sustaining a head injury at the Sun Dial Restaurant at the Westin Peachtree Plaza in Atlanta, police said.

Police said a 5-year-old got his head stuck in the rotator at the restaurant Friday afternoon, ABC affiliate WSOC reported.

The boy was taken to Grady Hospital with major head trauma.

His family was in town from Charlotte, according to police.

The restaurant is on the 72nd floor.

The family was seated at a window table, and at some point the child wandered away from the table, police said.

The child became lodged between the wall and a table as the dining area rotated.

The rotating floor automatically shut off and Westin's security staff and employees were able to dislodge the child.

The child suffered critical injuries, however, and later died at the hospital, police said.

"There was a tragic accident at the hotel involving a young boy. Our thoughts and prayers are with his family.

"As soon as we learned of the accident, we immediately responded until emergency personnel arrived. We are working with the authorities as they look into this tragic accident and we will continue to assist them in any way we can. Words cannot express the depths of our sorrow. Our thoughts remain with the family."

The Sun Dial, an iconic restaurant that opened in 1976, features a revolving restaurant, a rotating cocktail lounge and an observatory level that offers a 360-degree panorama of the skyline from 723 feet, according to its website.