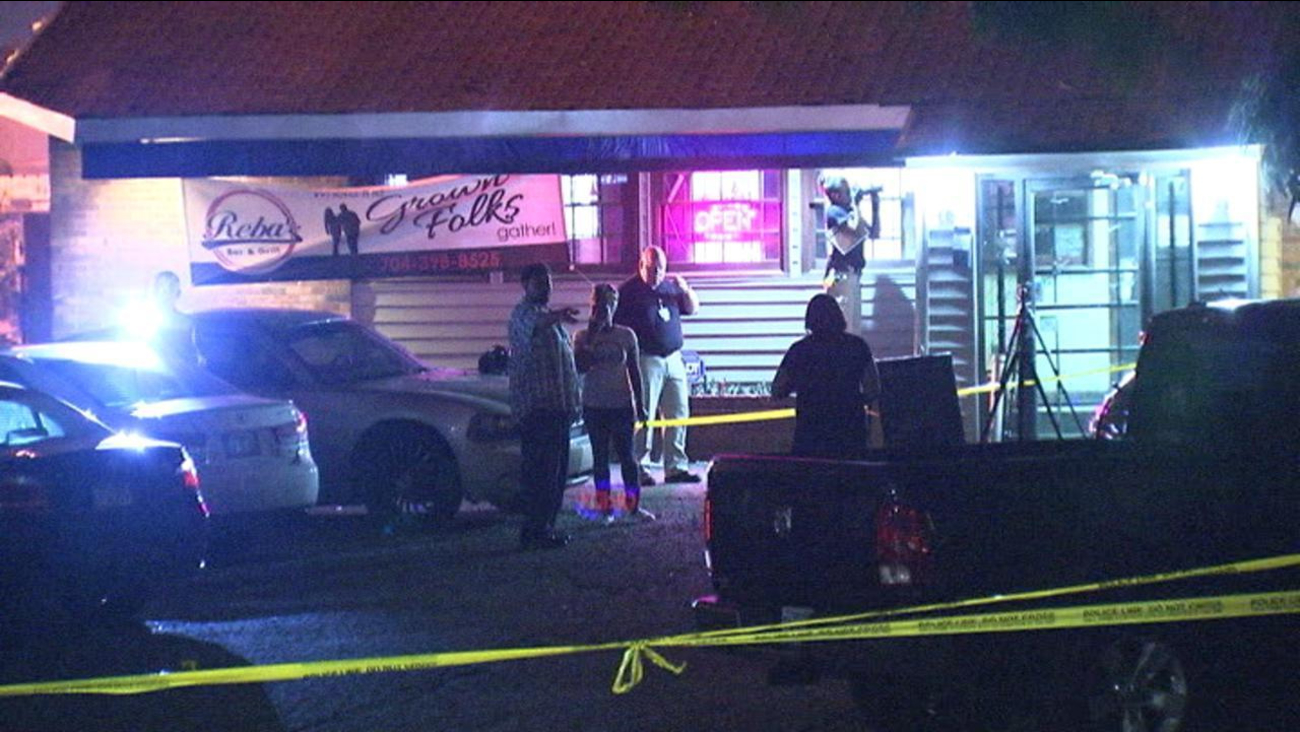 Officers were called out at 1:49 a.m. to Reba's Bar and Grill on Camp Green Street.

Three people were taken to the hospital with gunshot wounds, police said. Another two people who were also shot at the same place also turned up at the hospital.

The initial investigation has found that an unknown person shot from the parking lot into Reba's bar, hitting the five people.