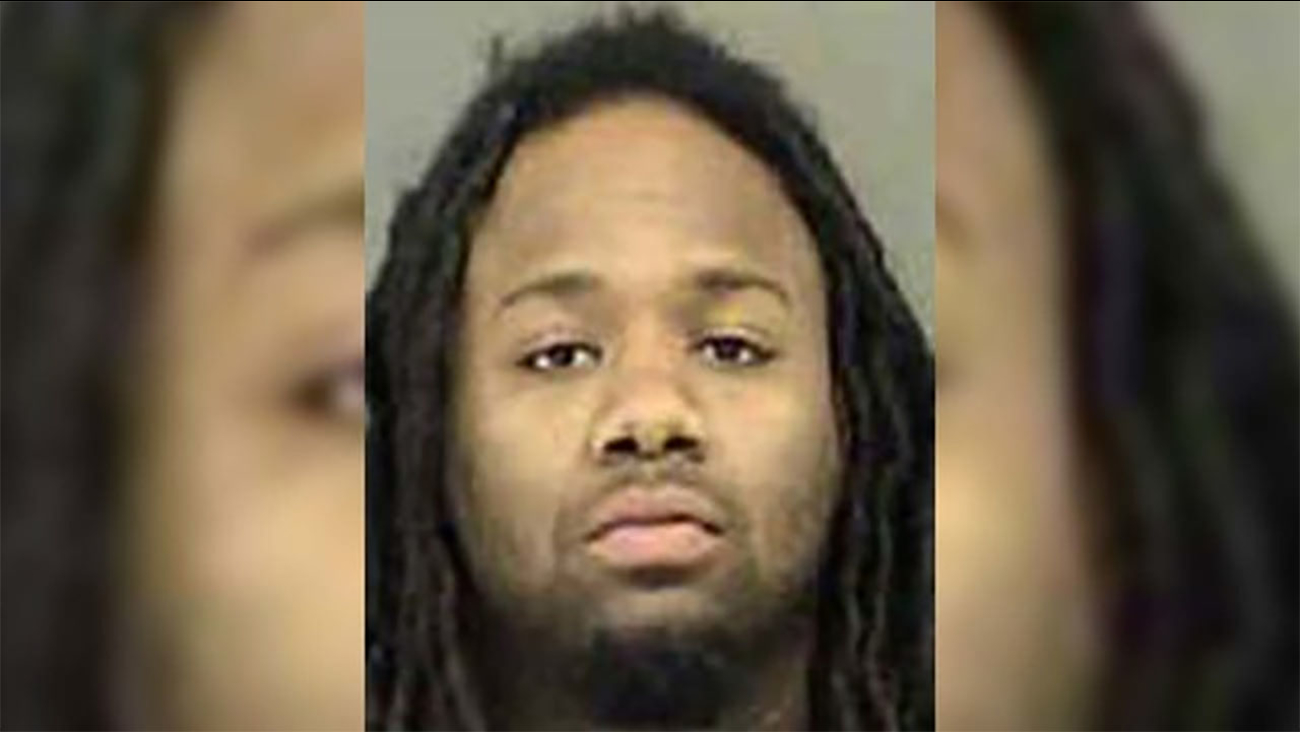 CHARLOTTE, NC (WTVD) -- UPDATE: Jonathan Bennett, who was being sought for Thursday's homicide that prompted an Amber Alert was reportedly killed during a shootout outside Charlotte-Mecklenburg Police Department Headquarters that left a police officer wounded. Story here.

___
Charlotte-Mecklenburg police said a 3-month old baby has been found safe and unharmed after police officers investigating a homicide discovered the child was missing.

An Amber Alert was issued Thursday afternoon but the child had already been located. The alert was soon canceled,

WSOC reported that officers responded to a shots-fired call Thursday afternoon on Carlyle Drive. Police found a woman shot and killed inside the home.

Detectives said they are looking for Jonathan Jarquise Bennett, 23, in the case. They believe Bennett took Journei Bennett, who he shared with the victim.

Charlotte Police said Bennett should be considered armed and dangerous.

Bennett is described as about 5 feet 8 inches tall, weighing 210 pounds. He has black hair and brown eyes. He was last seen wearing a white T-shirt and tan cargo pants. He has brown shoulder-length dreadlocks and a tattoo of crown "King" on his neck in the middle of his Adam's apple.

Authorities have not said exactly where they found little Journei. But they did say they are still searching for Bennett.

A second child was found in the home and was unharmed.