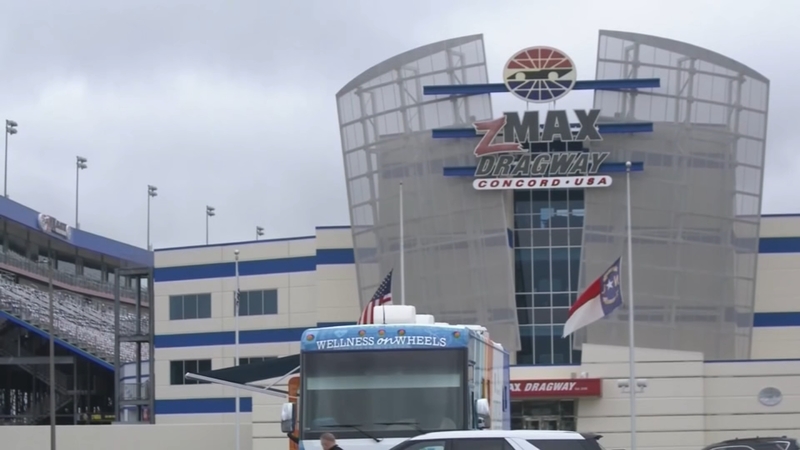 On Sunday, the senators argued that the race at Charlotte would require the governor to amend his executive order.

"People are going stir-crazy with very few live sports underway, and allowing NASCAR racing in Charlotte would be a good first step toward returning to some semblance of normalcy," Johnson said.