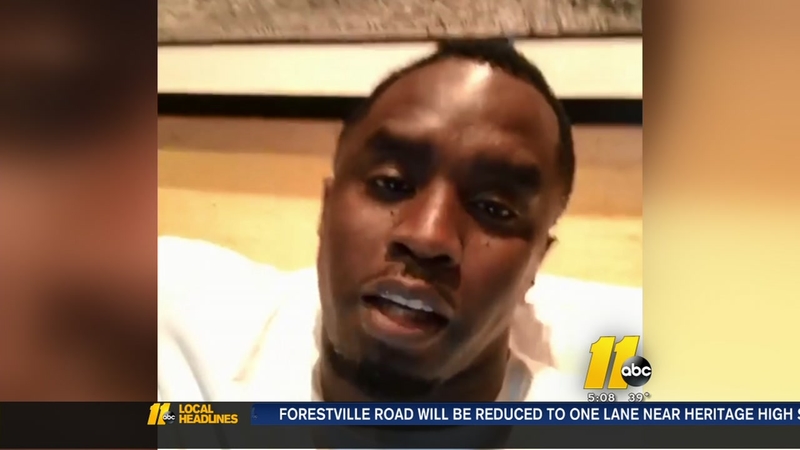 CHARLOTTE, North Carolina (WTVD) -- Rapper and businessman Sean "Diddy" Combs is launching a social media campaign to become the next owner of the Charlotte-based Carolina Panthers.

The franchise is estimated to be worth more than $2 billion, so he'll likely need help to raise that kind of money.

The time is now. Let’s make it happen!! pic.twitter.com/zex7LTZ8mn

Workplace misconduct has led to the pending sale of the Panthers. Owner Jerry Richardson announced the stunning decision Sunday in a news release just hours after the Panthers beat the Green Bay Packers for their 10th win of the season.

And already one celebrity with Charlotte ties is expressing interest in joining Diddy.