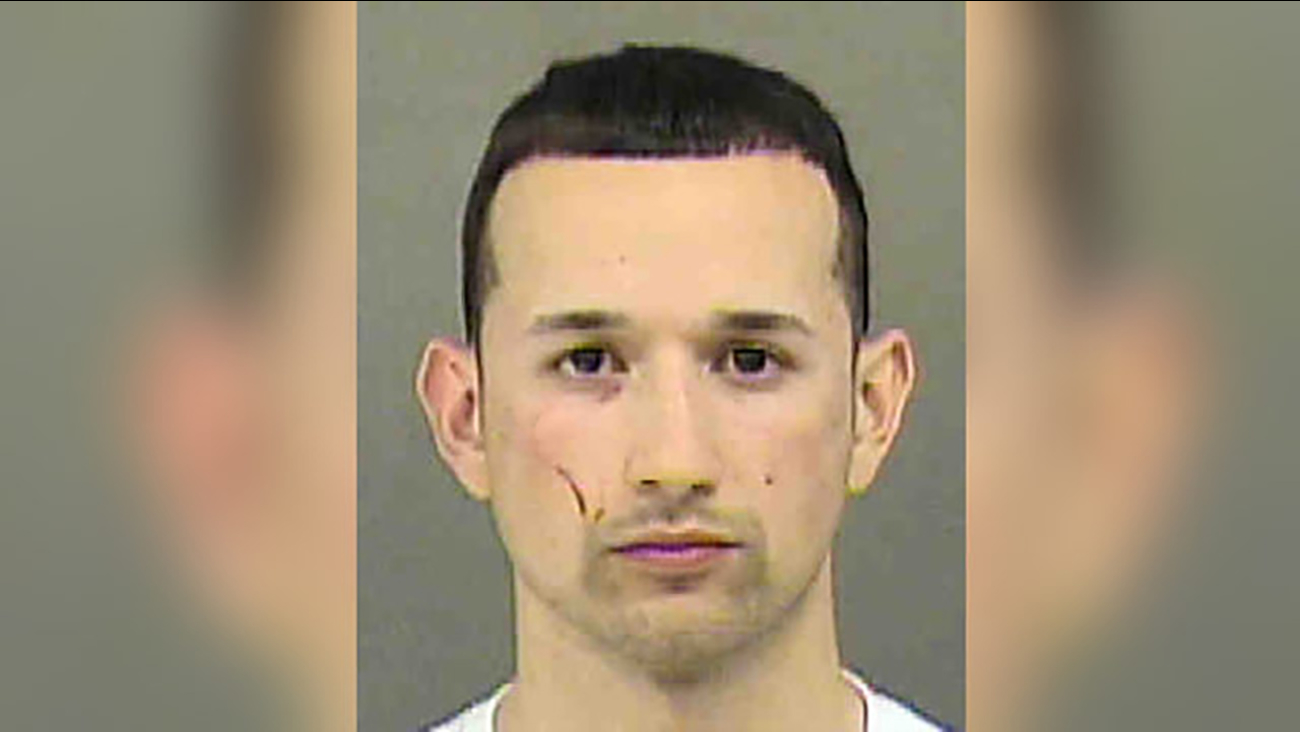 CHARLOTTE, North Carolina -- A Charlotte-Mecklenburg police officer was arrested for reportedly choking his girlfriend early Sunday morning, according to WSOC.

Officer Kevin Marin was arrested around 3 a.m. Police said they determined that Marin and his girlfriend had gotten into an argument when he choked her.

Marin was charged with second-degree kidnapping, assault by strangulation, assault on a female, and damage to property.

Marin's girlfriend was taken to the hospital where she was treated and released.

The department placed Marin on administrative leave without pay and he is now the subject of a criminal and internal investigation.