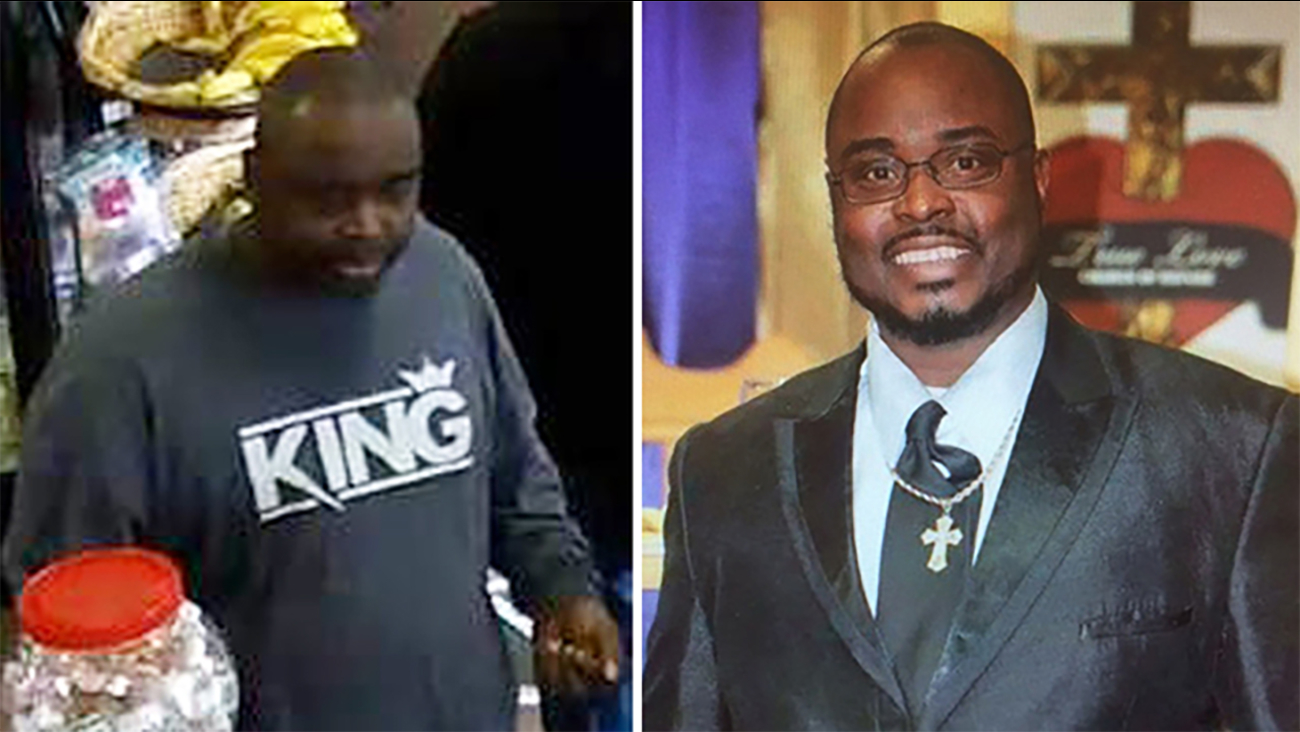 CHARLOTTE, North Carolina (WTVD) -- A pastor at a Charlotte church is one of two men arrested in connection with nine armed robberies from Charlotte businesses.

John Thomas Lindsey, 47, and Fernando Carillo-Hernandez, 24, have both been charged for their role in the robberies, ABC affiliate WSOC reported.

Lindsey, who is a pastor at True Love Church of Refuge on Nations Ford Road, was identified as a second suspect and Charlotte-Mecklenburg Police determined he was responsible for nine business robberies.

The church released the following statement:

"We, the leadership and membership of True Love Church of Refuge, are deeply saddened and disappointed that our leader and brother, John Thomas Lindsey, is facing charges associated with criminal activity. Though we denounce any involvement he may have had, we love him and will continue to pray for him. The ministry will continue to stand strong despite the latest allegations and will continue to preach the Gospel of the Kingdom."