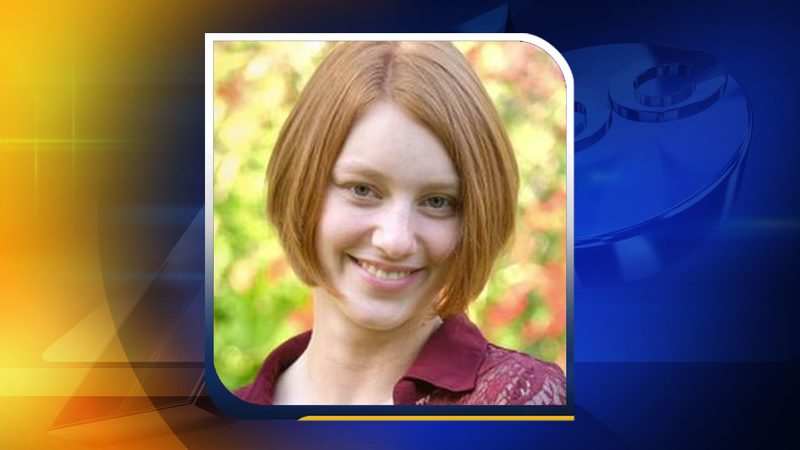 CHARLOTTE -- Mecklenburg County and North Carolina state health officials told WSOC Wednesday morning that they were investigating the death of an Ohio teen who may have contracted a deadly amoebic infection after visiting the U.S. National Whitewater Center in Charlotte.

The federal Centers for Disease Control and Prevention told health officials that the June 19 death of Lauren Seitz, 18, who had just visited North Carolina is suspected to be from an amoeba that is found in warm lakes during the summer.

Picture from Facebook of 18yo girl from Ohio who died from amebic infection after visiting Whitewater center. pic.twitter.com/NlDrbuL2xY

The suspected cause of death was attributed to Primary Amebic Meningoencephalitis, an infection caused by Naegleria fowleri, a one-celled organism that does not cause illness if swallowed, but can be fatal if forced up the nose

Seitz's only known underwater exposure was believed to be when she rode in a raft with her church group that overturned at the Whitewater Center. Her funeral will be held Saturday, a church member said.

Naegleria fowleri infections are quite rare. According to the CDC, fewer than 10 cases have been reported annually in the United States during the last 53 years. This amoeba can cause severe illness up to nine days after exposure.

A person cannot be infected with Naegleria fowleri by drinking contaminated water and the amoeba is not found in salt water.

In warmer areas where this infection has been more common, recommended precautions include: