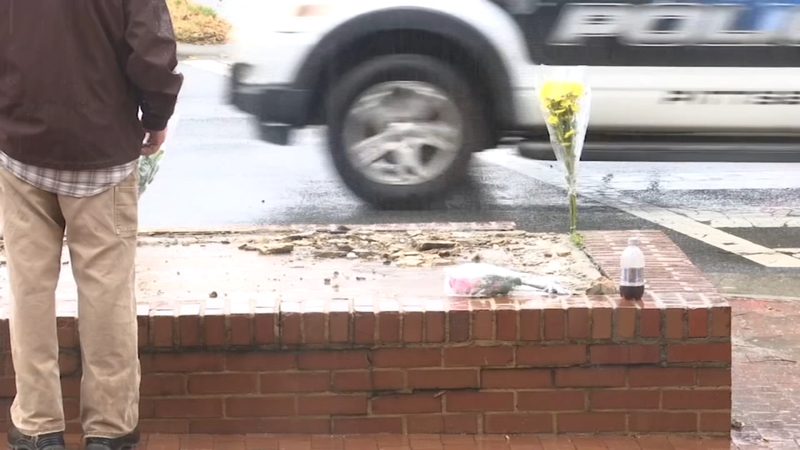 PITTSBORO, N.C. (WTVD) -- A judge has rejected an effort to have a Confederate statue returned to the grounds of the historic Chatham County courthouse.

The Winnie Davis Chapter of the United Daughters of the Confederacy filed a lawsuit against the Chatham County Board of Commissioners after the county removed the statue on Nov. 19.

The statue stood on the courthouse since 1907, but county commissioners voted in August to remove the monument after months of debate.

A three-month legal battle by the United Daughters of the Confederacy ended in November when a judge denied a motion for a preliminary injunction.