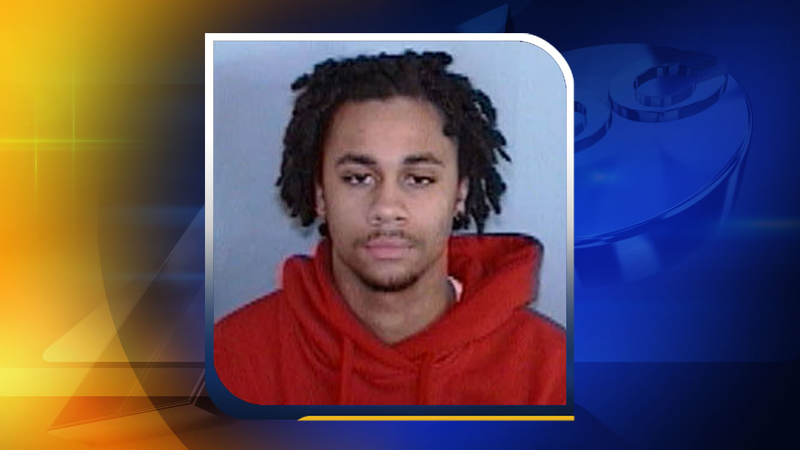 A resident on Bonlee Carbonton Road returned home to find someone sleeping in her bed. A person matching Hurley's description fled from the home on foot.

A manhunt began in the surrounding area which caused Chatham Central High School to be briefly put on lockdown on Monday.

Chris Verdeck, Asst. Chief of the Burlington Police Dept. told ABC11 that officers have been searching for Hurley since Friday. Around 11 p.m. on June 5, officers were called out to a boarding house in the 1000 block of South Main Street where Hurley had been renting a room.

Verdeck said Hurley had run away by the time officers got to the boarding house. The victim was taken to a hospital in Greensboro and is recovering. Burlington police took out warrants, charging Hurley with assault with a deadly weapon inflicting serious injury with intent to kill.

He was last seen wearing pajama bottoms, with no shirt or shoes.

Verdeck said Burlington police are communicating with investigators from the Chatham County Sheriff's Office. They hope to capture him and have him returned to Burlington for his day in court.

"We'd like to get him in custody and get this resolved before anyone else gets hurt," said Verdeck.