CHATHAM COUNTY -- Karen Coffee is a mother of two, fitness enthusiast, outdoorswoman, hunter, competitive equestrian jumper and now survivalist, after competing in the reality television show "Naked and Afraid," where she was challenged to survive for 21 days in the uninhabited wilderness of the Philippines, stark naked, with a partner she's never met, with no food or water, and one personal item of their choice.

"In my opinion it's the quintessential survival show," Coffee said. "We're stripped of everything."

"When you get stripped of clothing you're literally naked obviously, but you're also stripped in a different way and you're real emotions are raw and they're sort of splayed out there for everybody to see," she added. 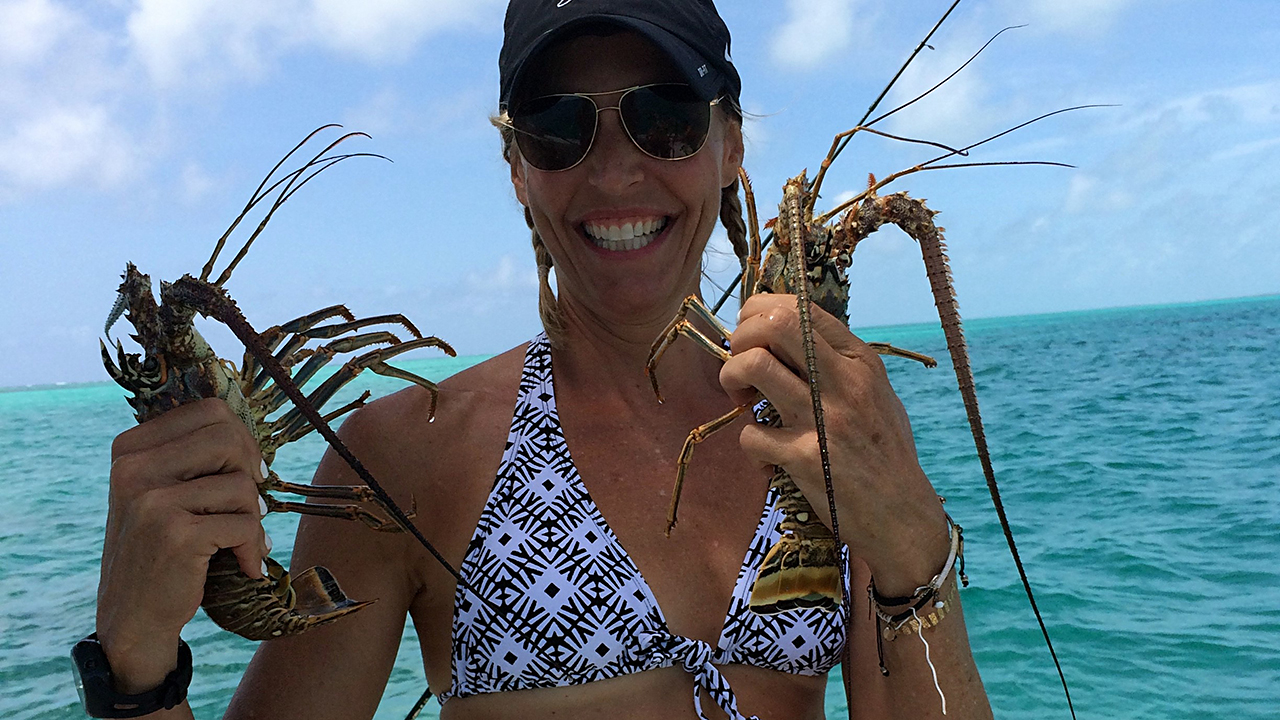 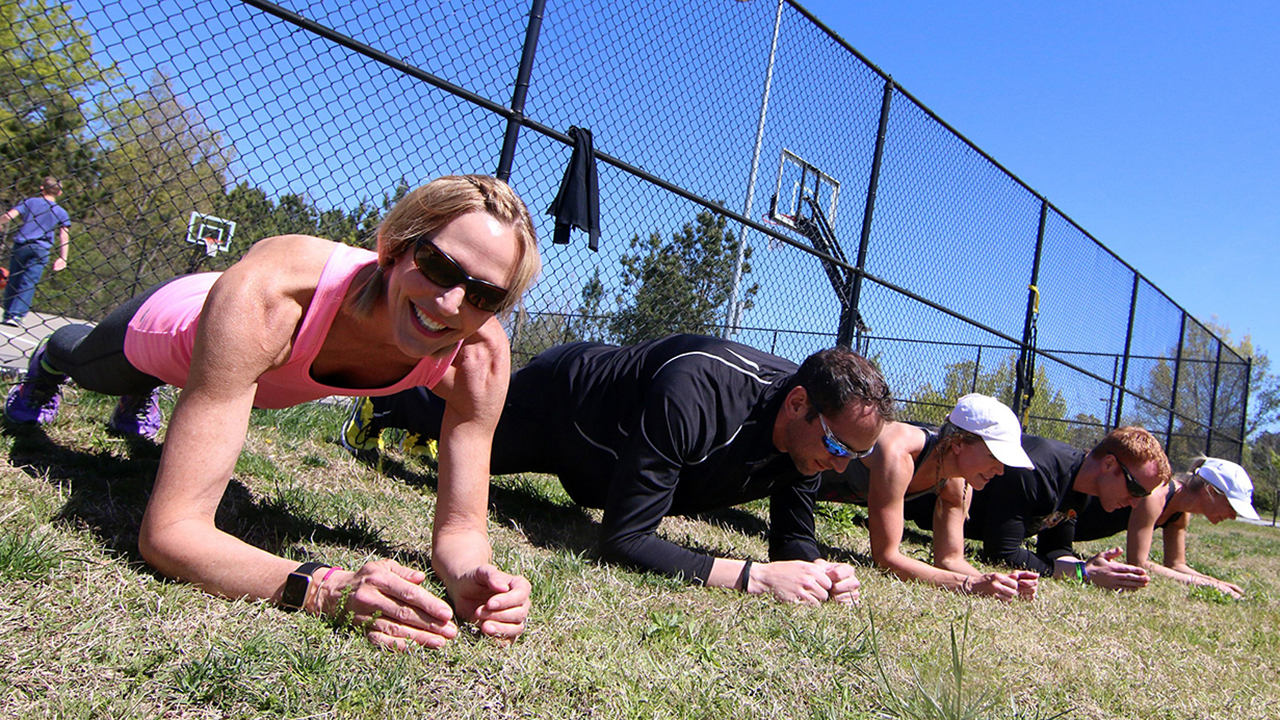 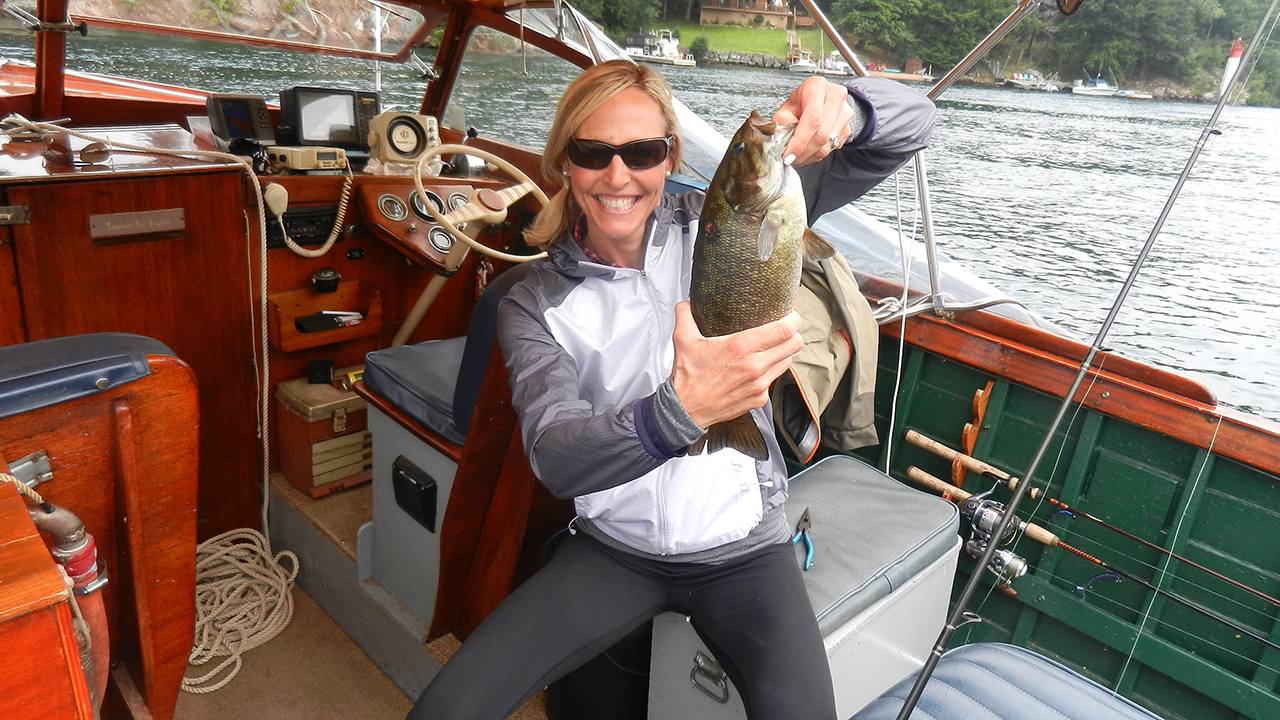 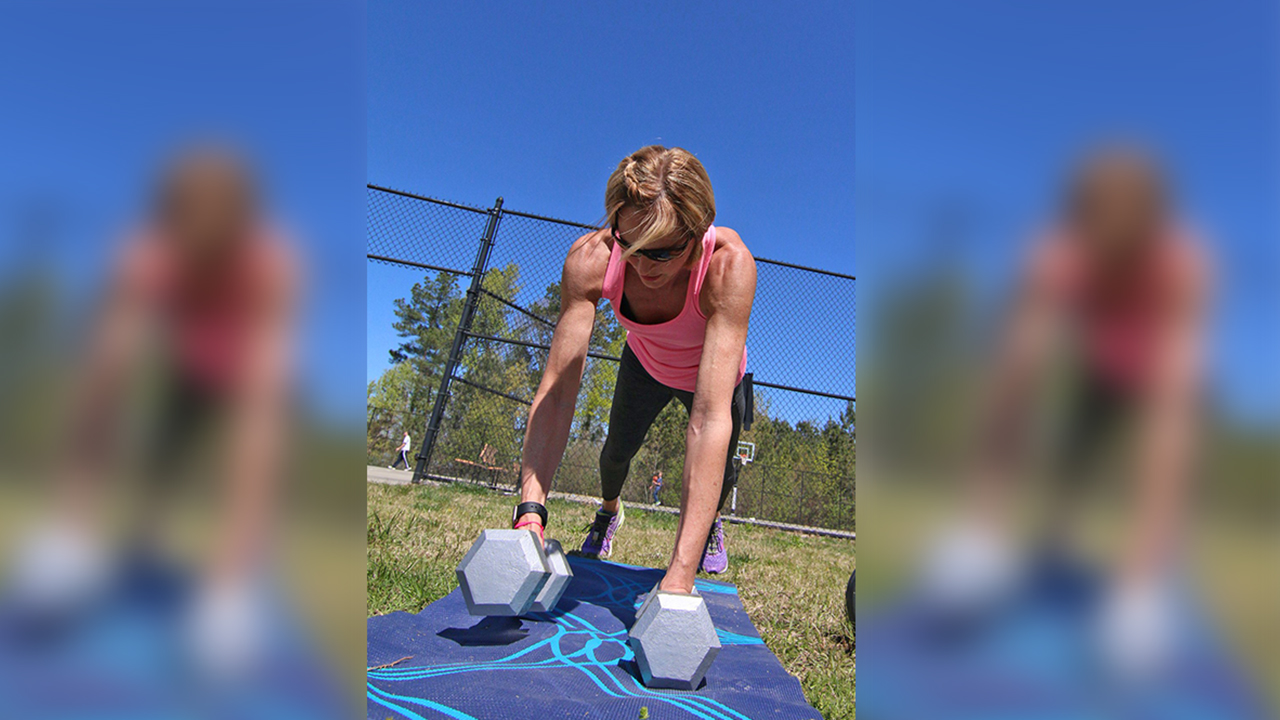 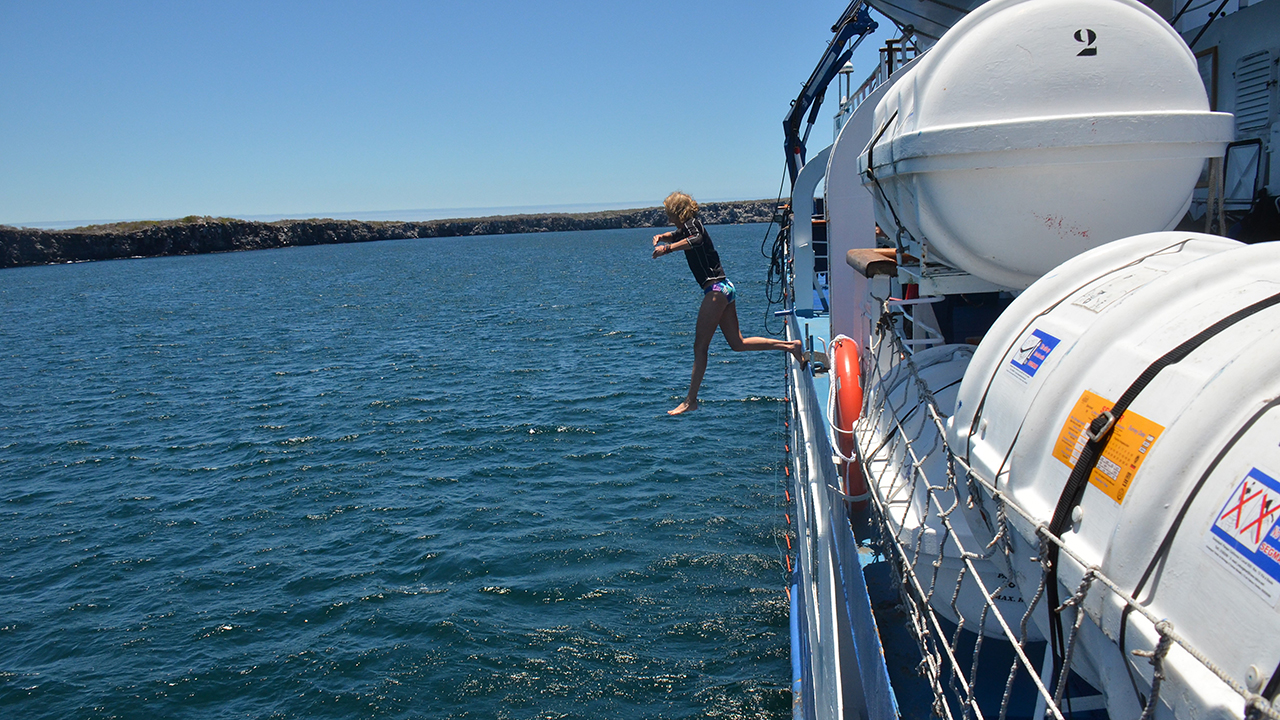 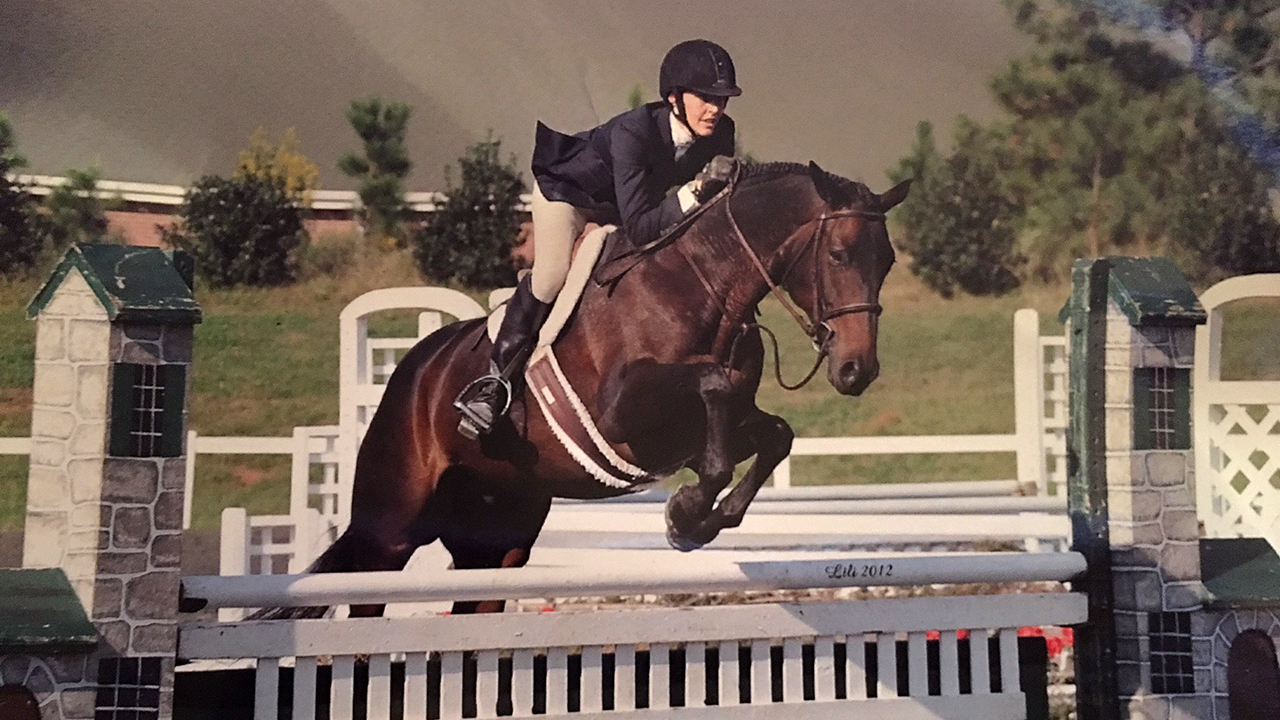 1 of 6
Karen Coffee of Chatham County is a contestant on the cable show Naked and Afraid. Here she is in Belize.

Coffee couldn't say whether her and her partner made it thought the full 21 days, but said she was given no instructions on the show except for the location to meet her partner, Matt Alexander, for the first time - both of them already nude.

"It was a little weird for a minute but after that he and I are both very practical and 'let's get to it and get it done' sort of people," she said.

Find out more about Alexander here.

She said she could tell they were going to make a great team from the get go because Alexander chose to bring a long a practical tool, Coffee herself chose to bring along a machete.

"There was an immediate bond between me and Matt. We were immediate friends," she said. "We immediately said that we were going to stick up for each other, and we did. Our team work was like a 10 out of 10."

She said they recorded over 500 hours of video that will all boil down to 42 minutes.

The casting process was lengthy and rigorous, according to Coffee. She said it including several Facetime interviews, a 300 question psychological exam, and an interview with a survivalist to test her ability to make it on her own in the wild.

Coffee said it all started when she received a text from a friend in casting asking her if she would be interested in the survival show.

"I replied right back to her 'hell yes, I want to do it,' and that's how it all began," Coffee said.

HIGHS AND LOWS OF SURVIVING ON THE SHOW

Coffee said she had to go out on a limb for survival, that her and her partner didn't have much protein for over two weeks, and that most people on the show find a protein source much sooner. At that point she said every decision you make - whether you'll walk down a path to check a trap or stay and conserve energy - counts.

It wasn't until they trapped a skunk and killed a monitor lizard, Coffee said, that they had something more to eat then just wild potatoes.

She said eating the skunk wasn't so bad after they grilled it, but that it was a different case when she was gutting it.

"It smelled so bad that I could taste it in my throat," Coffee said.

She tells ABC11 she lost 15 pounds during the show, and trained with her friend and fitness trainer Mark Anderson weeks ahead of the show to minimize her energy input and maximize her output.

Karen's mother, Lauri Ness, said she was very supportive of her daughter's wishes to participate on Naked and Afraid.

Karen's husband Glenn Coffee said while he said was in shock and disbelief when he first heard of the idea, he knew Karen would be up for the challenge because they both love nature, action and adventure.

Karen already has her next adventure planned in China to be part of a cognitive team for George E. Hood who will attempt to break the Guinness World Book of Records for holding the plank position.

Coffee herself can hold the position for over 2 hours and has tested her strength in endurance after her experience on Naked and Afraid.

She's issued a challenge to everyone in hope of getting at a cure:

Read more about her challenge and donate here.

Karen's episode of Naked and Afraid airs Sunday at 8 p.m. on the Discovery Channel. There is a watch party for the episode at the Carolina Ale House at 419 West Franklin Street in Chapel Hill.

Report a correction or typo