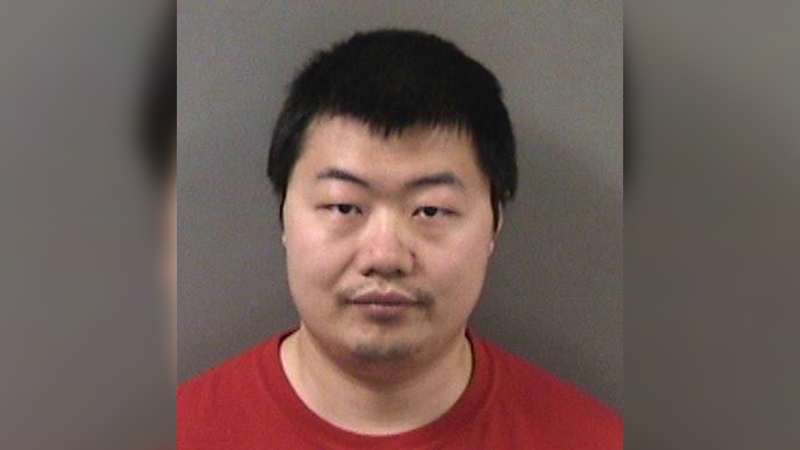 BERKELEY, Calif. -- A chemical engineer at Berkeley Engineering and Research in California is in jail, charged with attempted murder.

Police said David Xu tried to kill a colleague by poisoning her food and water.

According to court reports, the victim noticed a "strange taste and smell from her water and food," that she had left unattended in her office. The woman became sick, her own relatives also got sick last fall when they drank from her water bottle.

Court documents report surveillance footage from the woman's office showed Xu adding a substance to the woman's water bottle on two occasions. Water samples taken from the bottle tested positive for cadmium. The alleged poisoning lasted almost a year and a half.

Xu's Linkedin page said he has served as an engineering expert witness and consultant in materials and chemicals.