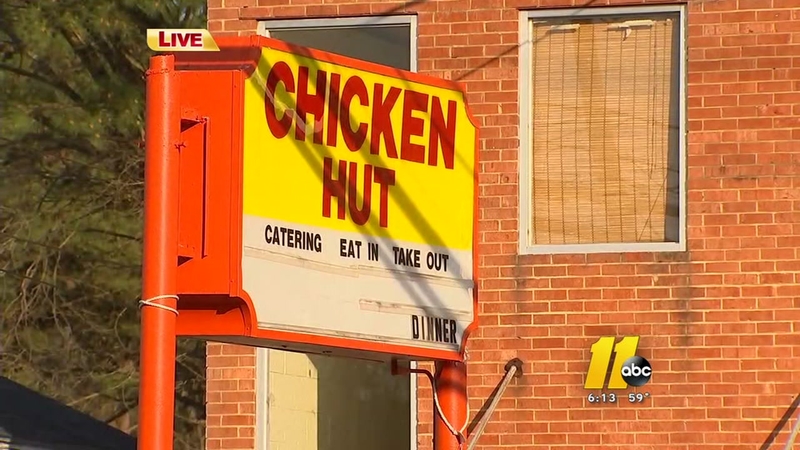 DURHAM, N.C. (WTVD) -- The Bull City is mourning the loss of a Durham icon.

Family members say she slipped away quietly at home among relatives after a five-year battle with cancer on her 78th birthday.

Trey says his heart is broken after losing his best friend, who he considers the heart and soul behind Chicken Hut. The business is believed to be Durham's longest-serving black-owned restaurant.

The Bull City staple was founded in 1957 with her husband, Claiborne, an NC Central alumnus.

State Rep. Mickey Michaux, one of the couple's first customers, says it was a dream come true for the pair after Mr. Tapp operated the concession stand at his theater.

"He was the visionary and she was the one to put the nuts and bolts together," Michaux said. "She is going to be missed."

Tapp was also known for being generous with her customers - giving away free, hot meals to the hungry and people in need.

Family and friends say she was committed to and dedicated to serving Durham.

On Wednesday, some customers visited the Chicken Hut to sign a memorial book, others like Chris Fisher stopped by for lunch plate in tribute to Tapp.

"She was just such a wonderful person," said Tapp's sister, Ruth Dash. "She worked every day. Every day."