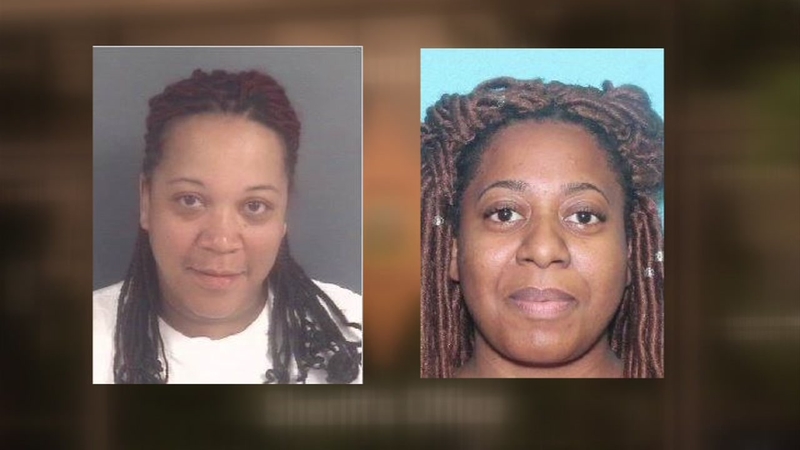 FAYETTEVILLE, N.C. (WTVD) -- An attempt to braid a child's hair ended with the toddler suffering serious burns. The Cumberland County Sheriff's Office is investigating two women who are on the run.

Warrants were issued for 48-year-old Tasha Chappell and 31-year-old Beverly Turner. CCSO said in a release that Chappell braided the 2-year-old child's hair with extensions and dipped the ends in boiling hot water. The scorching water rushed onto the child's body and caused second-degree burns.

"She's a little black girl. It was pink and white. That was the burn," said Leroy Slater, a former neighbor of the child's mother. "I feel bad for the little girl. She's a cute little girl. That's really horrible."

The report released by CCSO said a pot of hot water also fell on the child and she suffered for an hour before 911 was called.

"That's not true. We waited, I would say, about 20 minutes," Chappell told ABC11 by phone.

Chappell told ABC11 she is sorry for what happened, and she plans to turn herself in Wednesday.