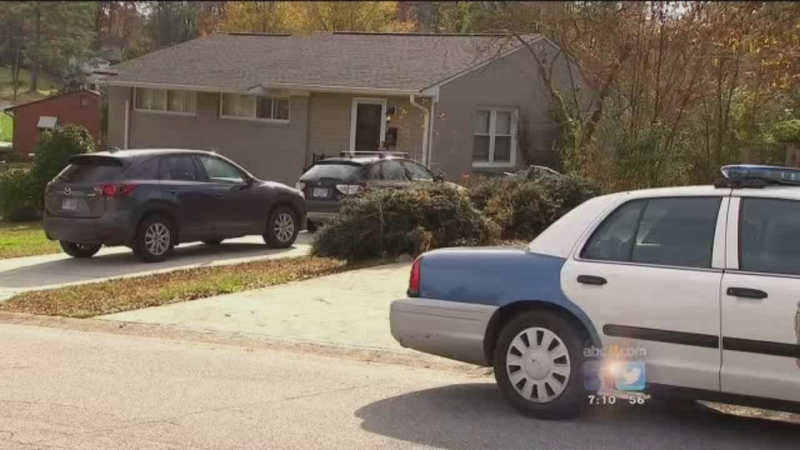 RALEIGH (WTVD) -- A child was seriously injured Friday morning when he was attacked by a dog at a Raleigh home.

Authorities said emergency crews were called to the 2300 block of Euston Street around 10 a.m. after receiving a call about a 21-month-old child being bitten.

The Raleigh Police Department said the child was in Raleigh with his parents who were visiting friends. The parents of the child and the family with whom they were visiting each had a dog, and those two animals were in the back yard.

The boy apparently managed to leave the house unnoticed and entered the back yard, where he was attacked by at least one of the dogs. The child was transported first to WakeMed and subsequently to UNC Hospital in Chapel Hill for treatment of life-threatening injuries.

A GoFundMe page has been set up to help with medical bills (Warning: Some may find the images disturbing.).

No charges have been filed, and police said none are anticipated. The owners of both animals relinquished custody of them, and the dogs were taken to the Wake County Animal Center where it is expected they will be humanely euthanized.