FAYETTEVILLE, N.C. (WTVD) -- A teacher noted that a 7-year-old boy missed three days of school before he was found dead inside a Fayetteville home Wednesday morning.

She also reported to police that she saw signs of abuse.

The boy's mother called 911 around 5 a.m. reporting that when she went to wake up her son in their home on Sisal Drive, she discovered that he wasn't breathing.

She was screaming and hysterical for most of the 6-minute call.

According to search warrants, Ethan had bruises from his head to his toes and had broken bones in his hands. 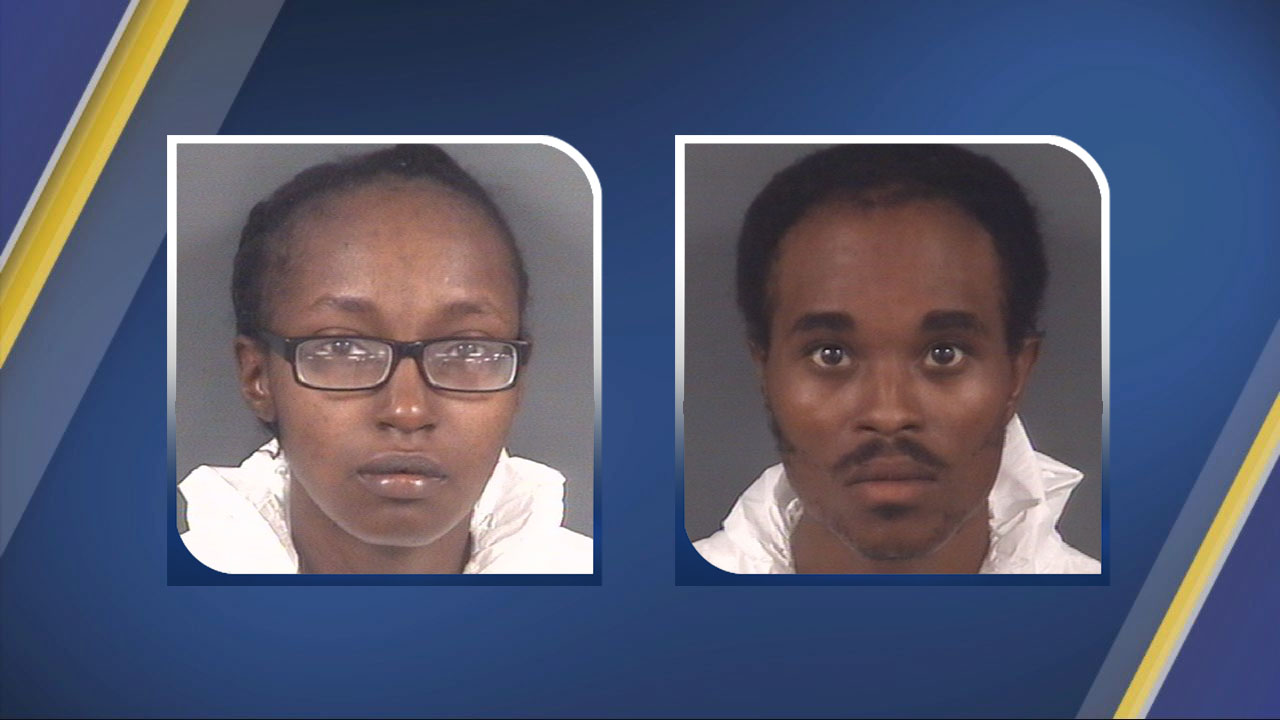 Search warrants show a family member came to visit from New York and confronted them about the abuse. The couple then threatened that family member with a machete, the warrants said.

According to police documents, Edwards was at the home during the initial 911 call and even provided the dispatcher with the address but left before police arrived.