The investigation began when a concerned citizen reported some suspicious activity on Instagram, the State Bureau of Investigations told ABC11.

Scott Robert Daly, 30, was identified as the user of the account and authorities searched his electronic devices.

During the search, some videos of what appeared to be an underage female were discovered.

The teen lives outside of North Carolina and she was identified as a 17-year-old girl but at the time of the incident she was 16 years old, the SBI said.

The SBI said the teen and Daly met through another social media application and began talking in mid-2018.

Daly faces three charges of sexual exploitation of a minor and is being held at the Wake County Detention Center on a $1.1 million secured bond. 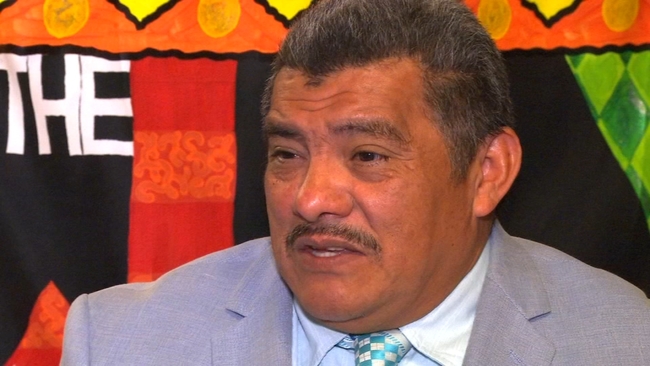