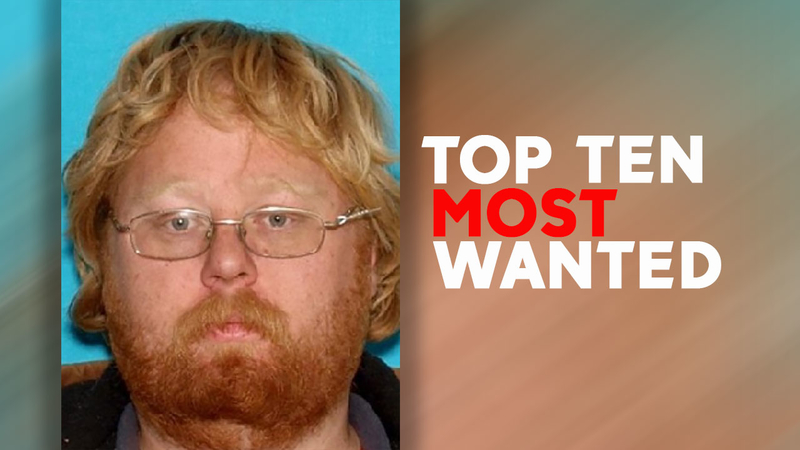 LAWRENCEBURG, Tenn. -- A Tennessee man accused of raping a 16-month-old boy has been added to the Tennessee Bureau of Investigation's "Most Wanted" list.

Simon Dean Porter, 33, is wanted in connection with the aggravated rape of a child. The incident happened Nov. 10.

The victim is receiving treatment at a hospital in Nashville.

Lawrenceburg police said Porter is on the run and they are asking the public to be on the lookout for him.

He is believed to be driving a green 1997 Chevrolet S10 pickup with a red tailgate, with Tennessee license plate 3G2 6Z9.

Porter is 5'9" and weighs 260 pounds. He has hazel eyes, red hair and wears glasses.

Anyone with information about his whereabouts is asked to call 1-800-TBI-FIND.