Gun found near home where Wake County child was shot 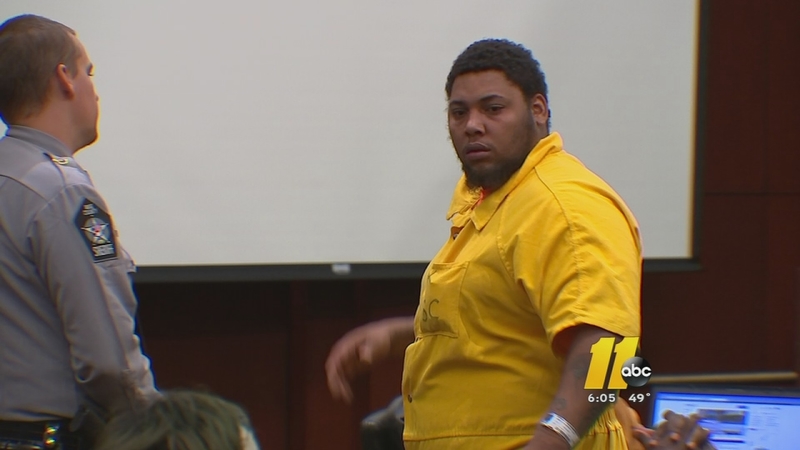 Gun found near home where child was shot

RALEIGH (WTVD) -- Authorities searched a northeast Raleigh neighborhood Wednesday afternoon and found a gun near the home where a 7-year-old boy was shot.

It happened around 6:30 p.m. Tuesday evening in the 4200 block of Ferriday Court off Castlegate Drive in Wake County.

Investigators said Joseph Meacham was shot in the head. He was taken by private car to WakeMed North and later transferred to Duke where he is listed in stable condition.

Sheriff Donnie Harrison said three additional children -- ages 10-years-old, 4-years-old, and 7-months-old -- were in the home when it happened. Also present were the child's 41-year-old mother and a 17 and 21-year-old.

Wednesday, 21-year-old Brandon Roy Ross was arrested in the case charged with assault with a deadly weapon inflicting serious injury. No further details were released. He is in the Wake County Jail on a $106,000 secured bond.

Investigators spent Wednesday interviewing neighbors to piece together what happened.

"I was worried all last night for my neighbors because I didn't know what had happened," said neighbor Tami Vara. "I pray for that family. I hope everybody knows to put their guns away."