Mother accused of trying to smother child has medical background 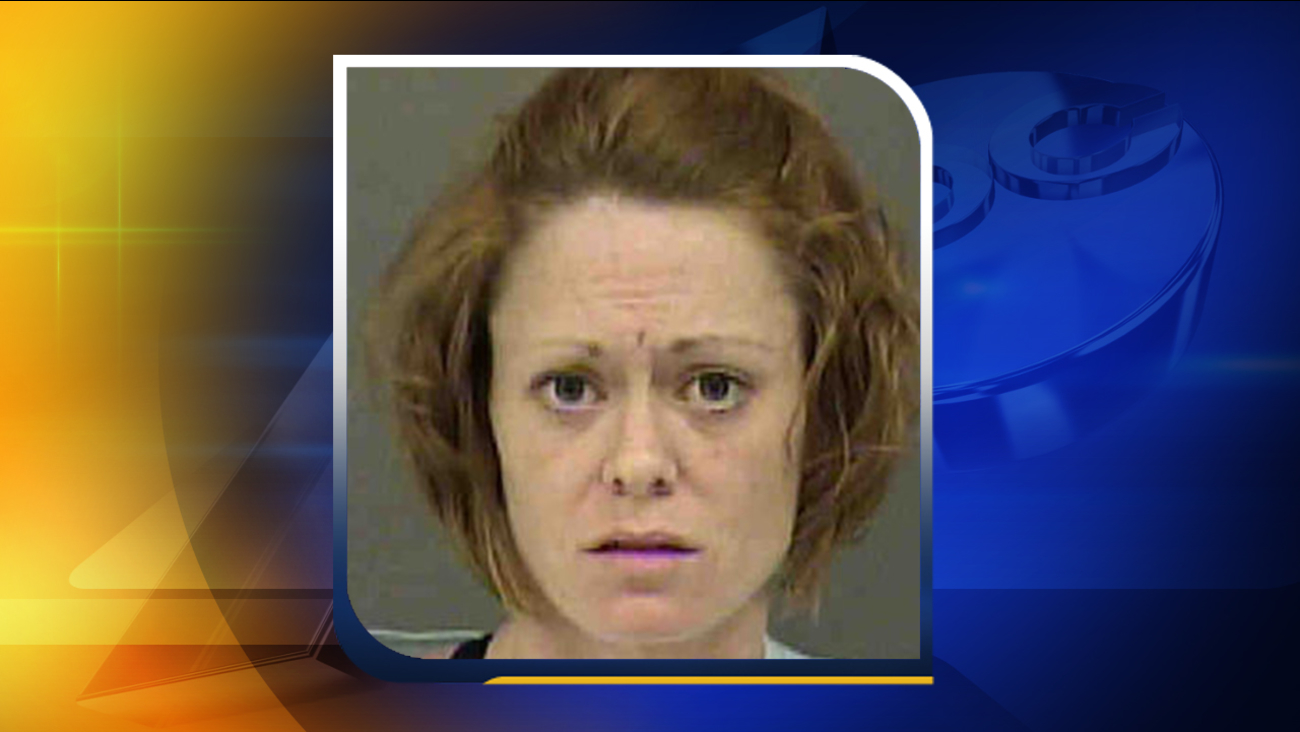 Maggie Dixon is accusing of trying to smother her one-year-old boy (Credit: WSOC)

CHARLOTTE -- A mother accused of trying to smother her 1-year-old boy with her hands and a pillow while at Levine Children's Hospital is scheduled to make her first appearance Tuesday afternoon in court.

Authorities said the child was in the hospital suffering from pneumonia.

WSCO reports Dixon, who was caught on surveillance video trying to smother her son, has a medical background as a respiratory therapist.

Reports show Dixon worked in the field from 2008 to 2011 but her license has expired.

Bill Croft, the executive director of the North Carolina Respiratory Board, taught at Sandhills Community College, where Dixon was one of his students.

"It's always a concern to me, you know...when a former student or a former colleague or anybody has a charge against them," Croft told WSOC. "It is a charge, not a conviction, so I'm holding out hope that, one, they find out there's not the issue that they charged her with and, if there is, then hopefully she gets help."