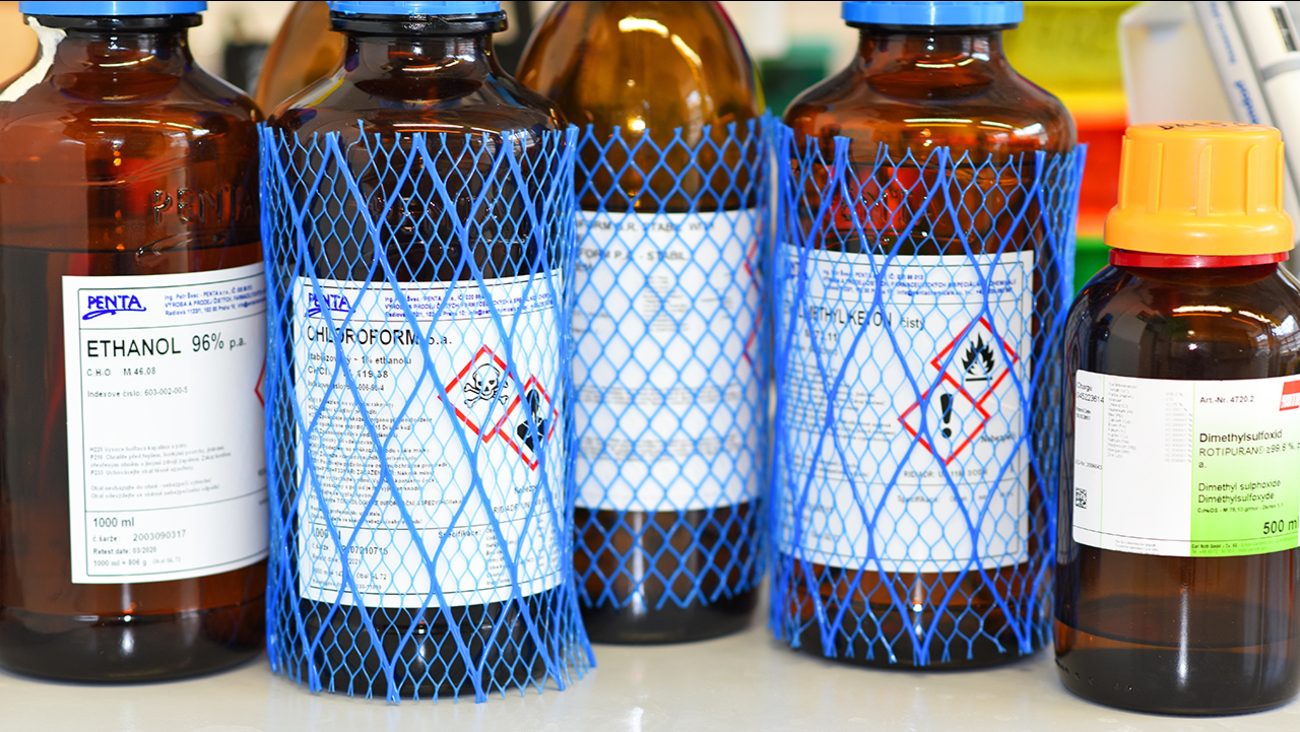 The man accused of killing 3-year-old Mariah Woods is alleged to have used chloroform.

Chloroform was invented in the 1830s and among its original uses was in surgery as an anesthetic. The anesthetic use of chloroform was abandoned because it caused deaths due to respiratory failure and cardiac arrhythmias.

If ingested in high amounts, chloroform causes depression of the central nervous system, producing a deep coma and respiratory depression.

Chloroform is a colorless liquid that is not very soluble in water and is very volatile, it also has a pleasant, nonirritating odor.

Today, chloroform is known as a by-product of water chlorination along with a range of other disinfection by-products. It is commonly found in city tap water and swimming pools.

According to the Environmental Protection Agency, chloroform was also used in the past as "an extraction solvent for fats, oils, greases, and other products; as a dry cleaning spot remover; in fire extinguishers; as a fumigant; and as an anesthetic." Chloroform however is no longer used in these products.