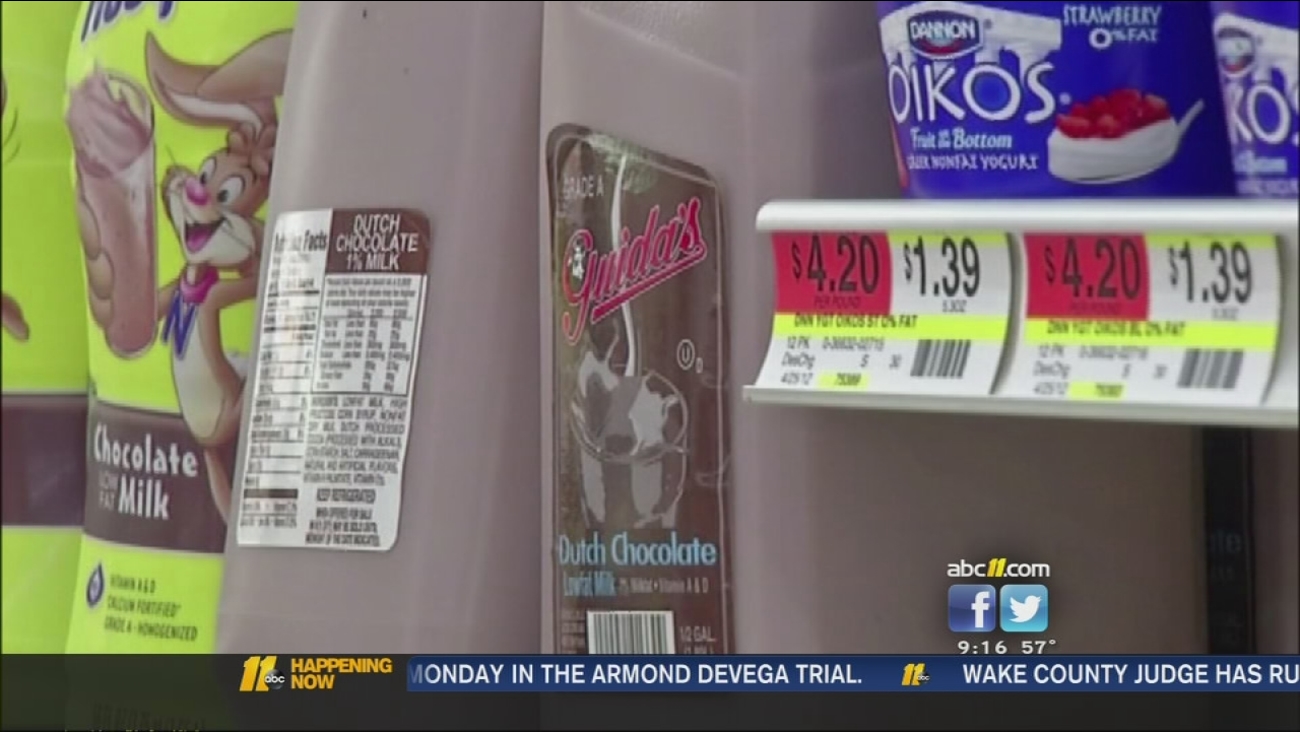 Public school children will once again be able to drink chocolate milk with one percent fat. The change stems from the Trump administration easing nutritional standards that were put in place by former President Obama.

On Thursday, the U.S. Department of Agriculture published a new interim rule which relaxes sodium limits and whole-grain requirements on public school lunches. It will also allow flavored milk with 1 percent fat back into school cafeterias nationwide, ABC News reports.

"Schools need flexibility in menu planning so they can serve nutritious and appealing meals," Agriculture Secretary Sonny Perdue said in a statement Thursday. "Schools want to offer food that students actually want to eat. It doesn't do any good to serve nutritious meals if they wind up in the trash can."

While some support the rule, critics believe it will roll back the Healthy, Hunger-Free Kids Act championed by former first lady Michelle Obama to fight obesity.