Disney encourages you to #ChooseKindness for National Bullying Prevention Month 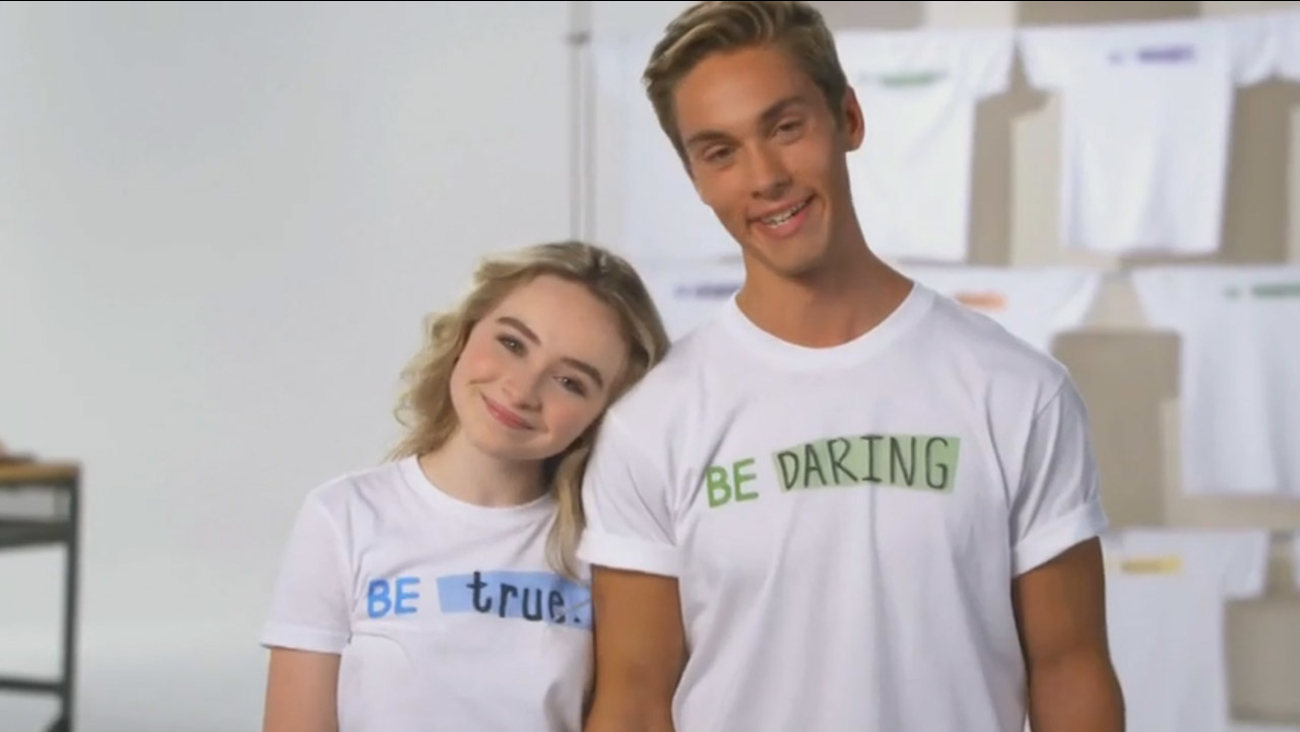 To help raise awareness for National Bullying Prevention Month, during the month of October, the Disney ABC Television Group is encouraging kids, adults and families to #ChooseKindness.

The Disney ABC Television Group is teaming up with DoSomething.org and STOMP Out Bullying, GLSEN and GLAAD to inspire social change and help put an end to bullying by asking kids, Millennials, adults and families to spread positivity and choose kindness in their everyday actions.

Anyone interested in more information about how they can help can go to Disney's Be Inspired website.