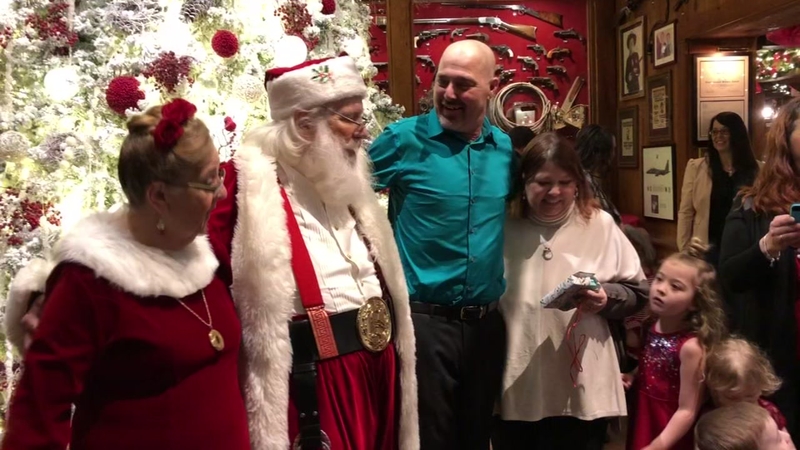 RALEIGH, N.C. (WTVD) -- Andy Spears wants this Christmas to be one his family will always remember. His wish is to spend precious time with his family at the end of what's been a very tough year.