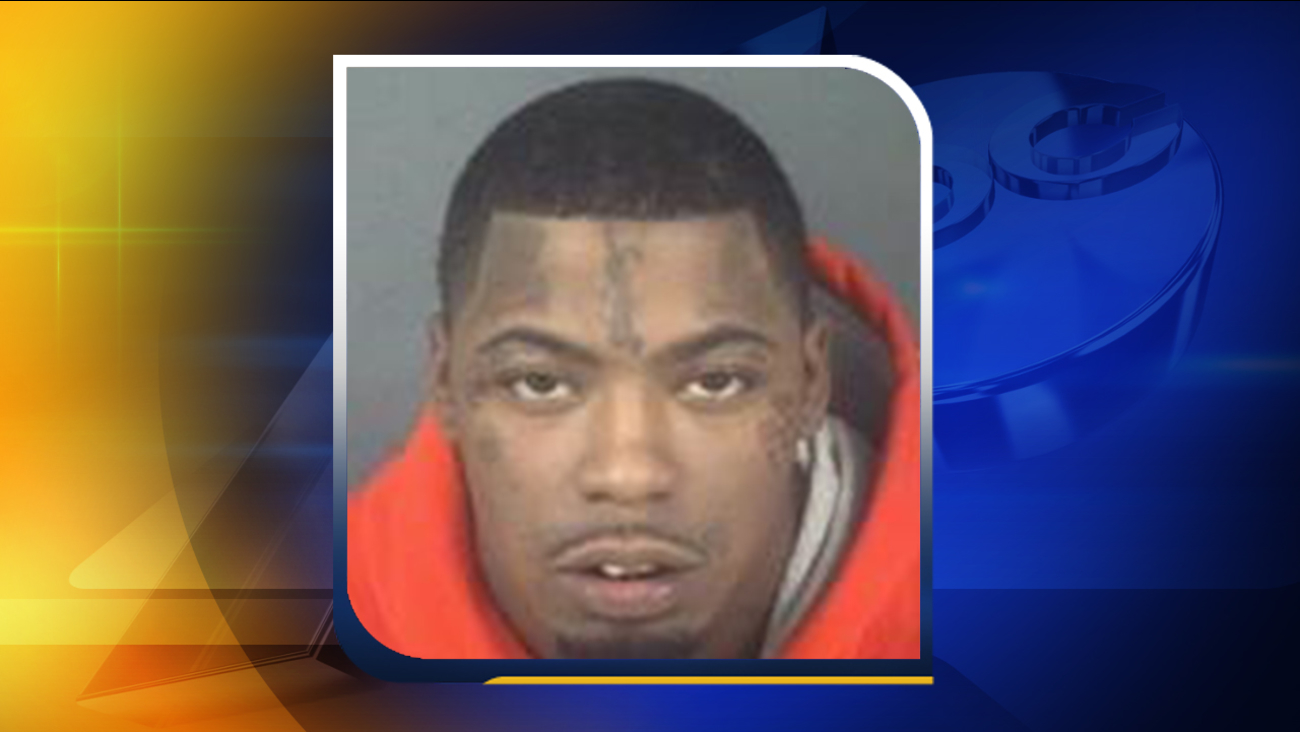 FAYETTEVILLE (WTVD) -- Fayetteville police arrested a man accused of a drive-by shooting on Dec. 23 in the area of Shaw Road.

Police say Aaron Anderson Miller, 28, and his mother Charlotte Marie Coley, 50, were followed by Epps after they left the Time Savor on Murchison Road. He pulled up to their vehicle and fired multiple times before leaving quickly, according to authorities.

Neither victim was injured.

Epps was charged with discharging a weapon into occupied property and felony conspiracy. He was taken to the Cumberland County Detention Center where he was processed and released after posting an $11,500 bond.