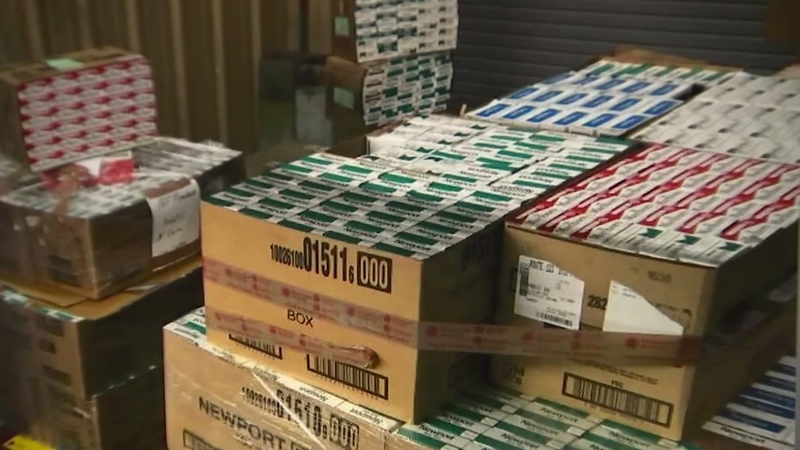 Thirty-one people and one business entity were involved in the cigarette trafficking operation.

Thirty-one people and one business entity were involved in the cigarette trafficking and money laundering operation which made more than $12 million.

Officials said the group was involved in a scheme to defraud the federal government, the states of North Carolina and New York, and the commonwealth of Virginia of millions of dollars in tax revenue from cigarettes.

New York state requires cigarettes sold at the retail level to have a tax stamp on the pack showing it was charged by the proper authorities, which is regulated by federal law. However, North Carolina does not follow that law.

Therefore, authorities said the suspects would buy the cigarettes in North Carolina, drive them to New York and sell them without paying the tax.

Meaning, there was a cost difference in taxes alone of $54 per carton.

The gross profit from the scheme was said to be more than $12 million.

The group saw that cost difference and jumped at the chance to make a profit, officials said in a news conference.

So far, 25 have been arrested: three in Virginia, three in Florida and 19 in North Carolina.

Officials said it was one of the largest multi-state crime organizations on the east coast and was based in Cumberland County, North Carolina.