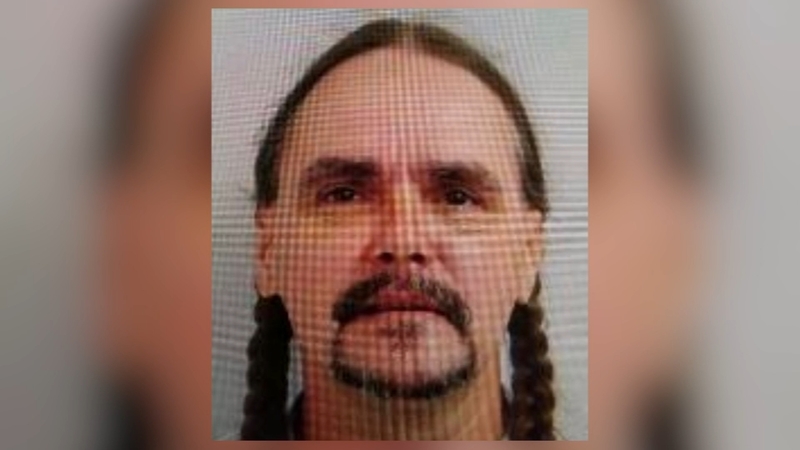 ORANGE COUNTY, N.C. (WTVD) -- A second arrest has been made in a double stabbing that left a woman dead and another man seriously injured in an Orange County mobile home park Sunday.

Five days after the attack, investigators with the Orange County Sheriff's Office arrested and charged Cinnamon Collins, 49, of Durham, with conspiracy to commit robbery with a dangerous weapon in relation to the Sunday night attack on Tucker's Trail.

Collins is being held at the Orange County Detention Center under a $25,000 bond.

A woman was killed and her son seriously injured in a double stabbing in Orange County on Sunday night.

That night, investigators said a neighbor called 911 after a man showed up bleeding heavily from multiple stab wounds. On his way to the hospital, he asked first responders to check on his mother. Orange County deputies later arrived at her home and found 54-year-old Jennifer McFalls, lying face down, dead in a large pool of blood.

The following day, investigators arrested Eugene Snipes, 55, in Galax, Virginia, in connection with the attack. Officials said Snipes was a long-time acquaintance of the victims and robbery may have been the motive.

Snipes was charged with first-degree murder and assault with a deadly weapon with intent to kill inflicting serious bodily injury.

The investigation is ongoing. Anyone with information should call the sheriff's office at (919) 245-2915.