ELK GROVE, Calif. -- A pilot project in a California town is paying homeless residents to tidy up their living areas, and it's changing the culture of the city.

The idea stemmed from a conversation with one of the city's police sergeants, said Sarah Bontrager, the housing and public services manager for Elk Grove, a city of 174,000 people located 15 miles south of Sacramento.

"We got together to talk about homelessness, and from my perspective I wanted to build better relationships with people who were experiencing homelessness, and he wanted to address some of the complaints that come to his officers," Bontrager told CNN.

The number one complaint surrounding homelessness was the amount of trash.

"Our public works staff were previously doing cleanups out at encampment sites ... and just spending a lot of time and money doing it. We also wanted a way to reduce interactions at the early stages of Covid," she said.

So they came up with the idea to offer an incentive to those who live in the homeless encampments to clean up their area so staff could spend less time picking up trash.

"We distribute trash bags, and we go out every two weeks to pick up the trash, and if they have it bagged, they are eligible for up to $20 in gift cards to a grocery store," Bontrager said.

The recipients can use the gift cards on anything but cigarettes and alcohol. Bontrager said that they usually use them for food or hygiene items. Many of the homeless residents have expressed how thankful they are to be able to go pick out items themselves instead of relying on shelters or other charitable organizations, she said.

Bontrager said that the program has significantly improved the relationship between city officials, like police officers, and the homeless community. They have even been able to find housing for some of the participants.

Besides the social benefit, it saves the city a lot of money for the same work. In almost a year, Bontrager said the program has used only $10,000 of its $15,000 budget. She said the city's efforts cost at least $1,000 every time the city cleaned up an encampment.

"It would cost easily $1,000 in staff and equipment, so we are saving thousands of dollars to them put back into other city projects," she said.

Overall, Bontrager said that what sets their program apart from some others that have similar structures, is that theirs is the only one she knows of that gives incentive for taking care of their own space. 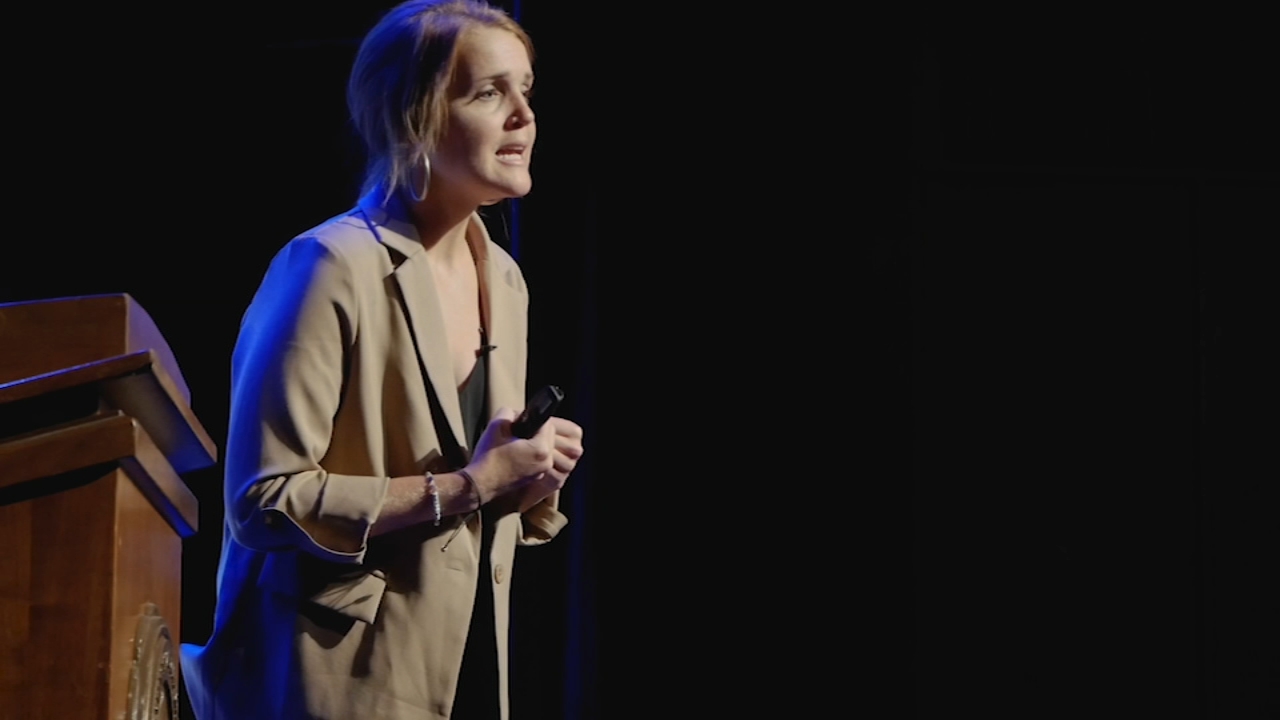 Body of man found behind dumpster in Fayetteville identified 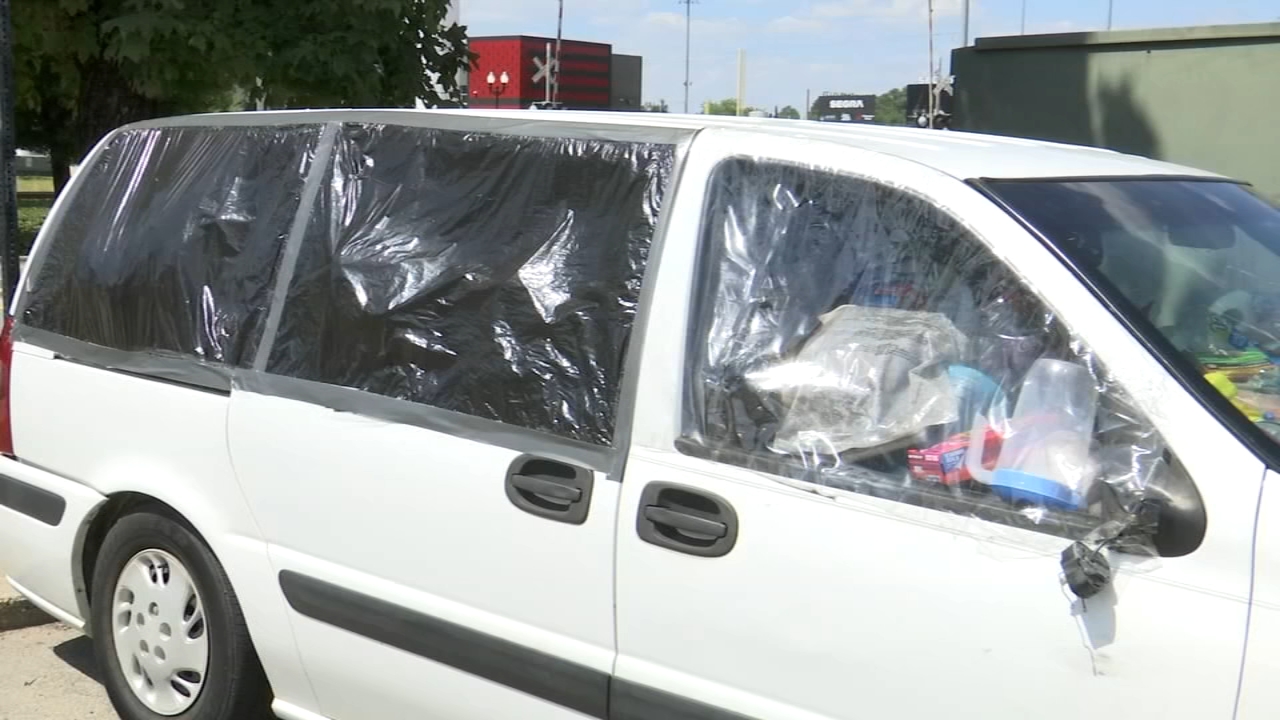 Fayetteville family without shelter after van they sleep in vandalized