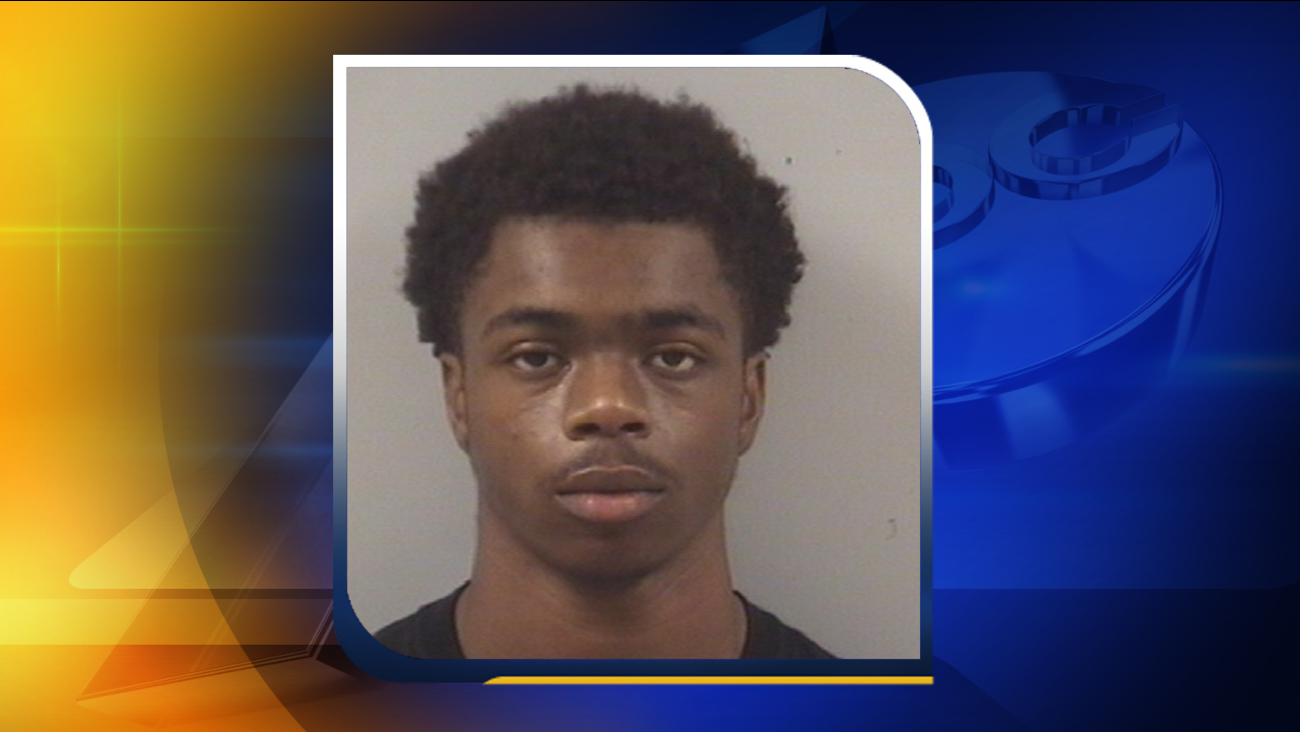 CLAYTON, N.C. (WTVD) -- An 18-year-old Raleigh man has been charged after he drove through a barricade during an overnight BBQ contest Saturday in Clayton, injuring three people.

Matthew Cecil Gilbert, 18, was driving down Fayetteville Street in Clayton just after 2 a.m. when he failed to stop for barricades blocking the Town Square.

Town of Clayton Public Information Officer Stacy Beard said Gilbert hit three people who were participating in an overnight "Squealin' on the Square" BBQ contest. The contest involves teams cooking barbecue throughout the night for a contest and sale Saturday morning.

The three victims were taken to WakeMed with non-life threatening injuries.

"Luckily, this incident did not happen during the height of the event when thousands of people are on Main Street and in Town Square for this annual festival," Beard said in a statement.

Officers determined Gilbert was not under the influence of drugs or alcohol, but marijuana was found inside his car.

Gilbert is charged with simple possession of marijuana and paraphernalia, and failure to reduce speed to avoid a collision.