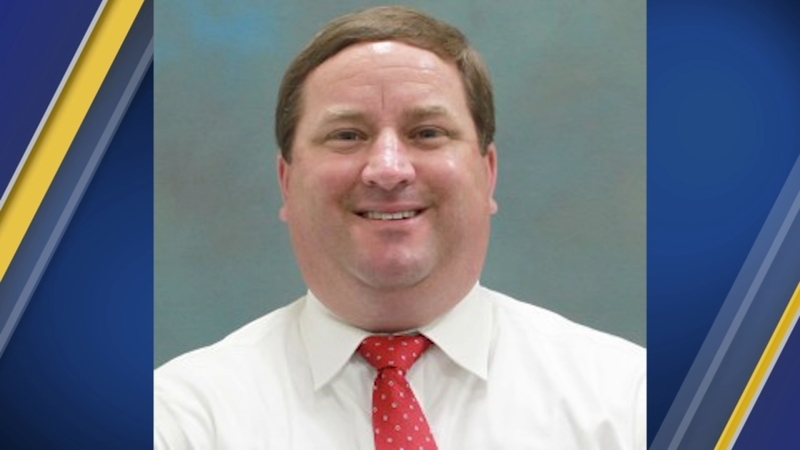 Johnston County Schools Superintendent Dr. Jim Causby announced his decision to move Jones back to Clayton on Monday in a release. Jones will be placed on probation during the 2019-2020 school year.

"I have presented him with specific requirements that must be met to my satisfaction," Causby said.

Jones filed a grievance against the county Board of Education, claiming he was 'defamed" and "harassed." Jones believes he was retaliated against for questioning Superintendent Ross Renfrow.

Causby ruled against Jones in that grievance.