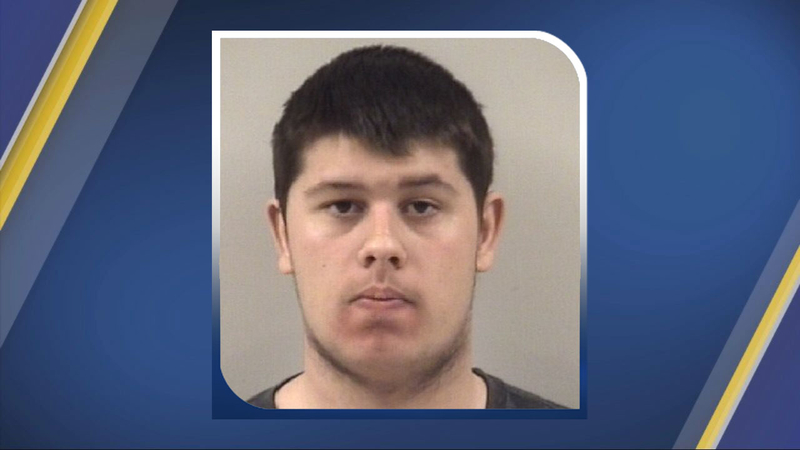 CLAYTON, N.C. (WTVD) -- Clayton police have arrested an 18-year-old after people reported a man walking around their homes without pants.

Surveillance video showed police that Soto would wander around houses in the Riverwood Athletic Club neighborhood, sometimes while not wearing pants. Soto is seen walking through yards, in driveways and onto patios. One clip shows Soto jogging between houses without pants.

Police gathered evidence to file charges and secured a warrant for his arrest on Wednesday.

"We truly appreciate the community's help in bringing this disturbing case to close," said Clayton Police Chief Blair Myhand. "More and more people are installing cameras on their homes and the surveillance video is incredibly helpful to law enforcement everywhere in catching criminals. In this instance though, we needed the law to catch up to technology. For now at least, cameras can't be victims; only people can."