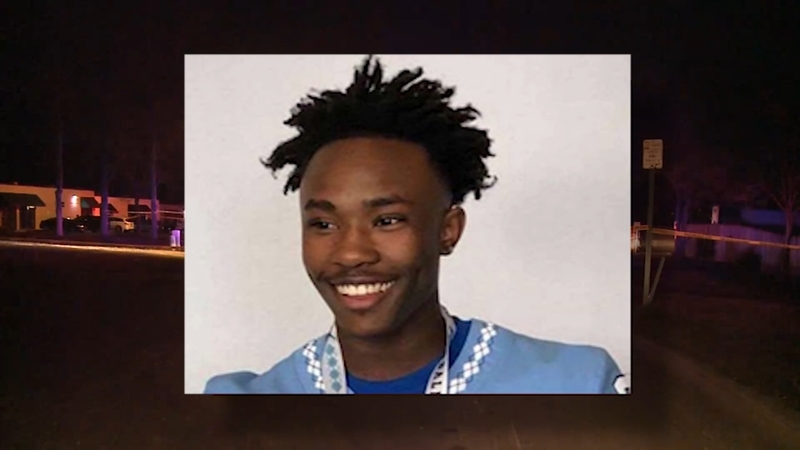 DURHAM, N.C. (WTVD) -- People who knew Trevor VanDyke described his winning attitude. His plans, while enrolled at North Carolina Central University, included playing football with hopes of going pro. But shots fired Monday night, away from campus, ended his life and those dreams. He was 20 years old.

Durham police officers said VanDyke, who graduated from Clayton High School and started at NCCU in August, was found around 9:30 p.m. on Industry Lane near East Cornwallis Road. An apartment complex where many NCCU students live is in the area. Durham police officers said they believe VanDyke was shot at the apartment complex and drove to Industry Lane after being wounded. 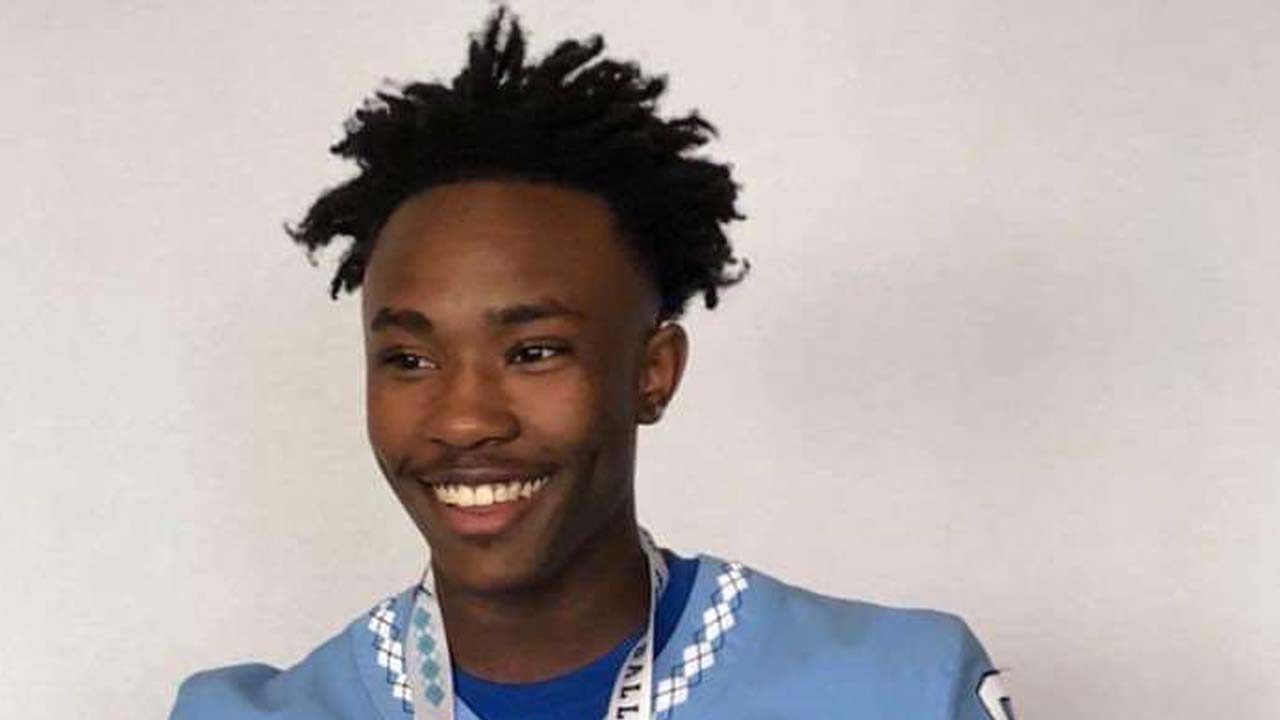 "He loved sports. He loved his family ... He was no negative person," Trevor's cousin Robert Moore said.

A woman who sat beside VanDyke for an 8 a.m. class this semester said he was very smart and a pleasure to be around.

"Trevor had a smile that could light up any room," Clayton High Principal Dr. Bennett Jones said. "He was a popular student-athlete during his time at CHS. He worked hard to overcome adversity throughout his teenage years and had a bright future before him. The CHS community is saddened about his sudden loss and our thoughts and prayers are with his family, his friends, and his former and current teammates."

"Our community has been shaken by the sudden and tragic death of one of our first-year students. It is with a very heavy heart that I share the news that Mr. Trevor VanDyke was killed on March 2, 2020, in a shooting at an off-campus apartment complex. He entered NCCU in August 2019 and was a graduate of Clayton High School in Clayton, N.C. Mr. VanDyke's death is currently being investigated as a homicide by the Durham Police Department.

Mr. VanDyke was just beginning his collegiate career; he was an active member of the Aspiring Eagles Academy.

On behalf of NCCU, I have extended our sympathy to his mother. This young Eagle's untimely passing is difficult for all of us. We would ask that you place Mr. VanDyke's family, classmates and friends in your thoughts and prayers."

Investigators closed off the road and set up a command center near the crash, where they remained through the night and into Tuesday morning.

Around 7:30 a.m., an ABC11 crew saw officers with their guns drawn enter an apartment unit at the complex near where VanDyke's body was found.

Robert Moore spoke with ABC11 after he learned his 18-year-old cousin died in a shooting on Monday night.

Jones said the community was heartbroken over VanDyke's death.

"His death is definitely a devastating blow for a lot of our coaches and students," Jones said. "What I want to do is make sure, and honor his memory at the same time, to allow our students to grieve in a manner that lets them express those emotions, but in a safe and inviting place."

Jones said VanDyke was a gifted athlete and played football and basketball for the Comets. He worked his way back from a knee injury that caused him to miss more than half his senior season before graduating and joining NCCU's football team as a walk-on.

"Clayton High School held a moment of silence in Trevor's memory this morning and has reached out to the family to offer assistance in any way that we can," Jones said. "We have also offered grief counselors for both our students and staff members to assist during this difficult time. The CHS family appreciates the outpouring of support and condolences sent to our students and staff on the loss of one of our own in the Comets family."

A memorial for VanDyke was held on campus Tuesday evening.

"The campus will have one tonight at 8 o'clock," NCCU head football coach Trei Oliver said earlier. "Obviously the football team will be there, the students. As well as the administration will be there."

The investigation into the shooting remains active. Anyone with information about it should call Investigator J. Mitchell at (919) 560-4440 ext. 29335 or CrimeStoppers at (919) 683-1200. CrimeStoppers pays cash rewards for information leading to arrests in felony cases and callers never have to identify themselves.
Report a correction or typo
Related topics:
durhamclaytonhomicide investigationshootingstudent diesman killednccudurham county news
Copyright © 2021 WTVD-TV. All Rights Reserved.
More Videos
From CNN Newsource affiliates
TOP STORIES