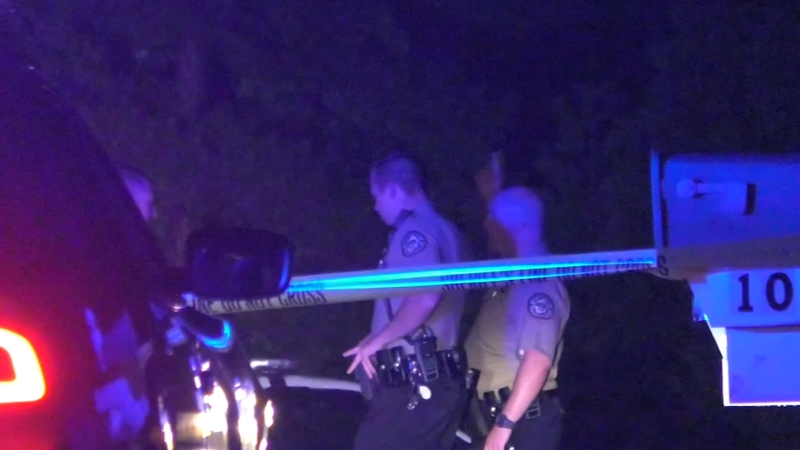 CLAYTON, N.C. -- The Clayton Police Department said one person is facing charges after a shooting that left two 16-year-olds with serious injuries.

On Sunday, May 22 at 10:09 p.m. deputies responded to the address of 25 Sequoia Drive after reports of a shooting.

Both teens were taken to a hospital with serious but non-life threatening injuries.

On Monday, Maynor Flores-Salinas was arrested and is facing two counts of assault with a deadly weapon with intent to kill inflicting serious injury.