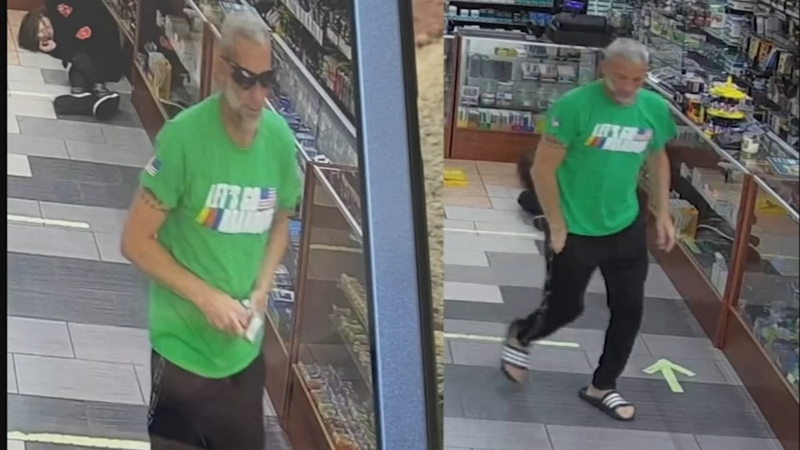 CLAYTON, N.C. (WTVD) -- Clayton police announced they have arrested a man believed to be involved in a shooting leaving one person seriously injured Sunday.

Richard Ben Cappelletti, 46, from Clayton was arrested and charged with armed robbery and assault with a deadly weapon with intent to kill inflicting serious injury.

According to Clayton Police Chief Greg Tart, at around 4:30 p.m. Sunday, a man got into a fight with an employee at the Vape and Tobacco World on Highway 70 Business West.

During the fight, the man pulled out a handgun and shot an employee before leaving the store. The employee was taken to WakeMed with serious injuries.