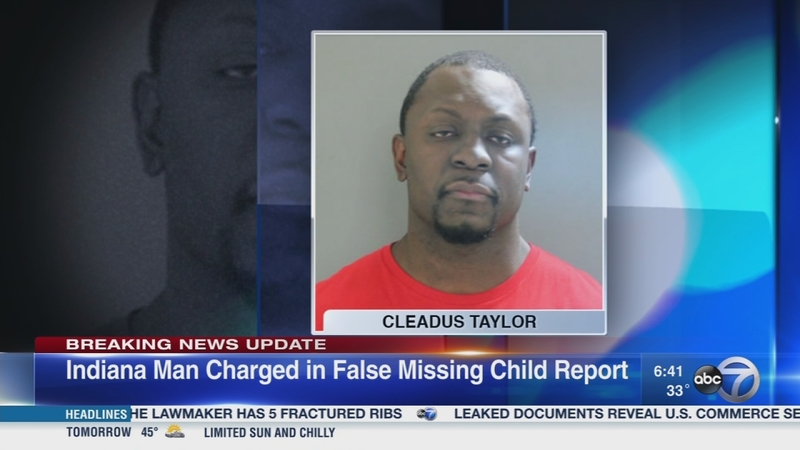 Man accused of lying to police about missing girl

CHICAGO -- Charges have been filed against a man accused of lying to Chicago police about a missing 8-year-old girl in a stolen car, police said.

On Sunday, Cleadus Taylor told police that he left his keys in the ignition of his car when it was stolen with an 8-year-old girl in the back seat.

The search lasted nearly four hours and police were in the process of issuing an Amber Alert when detectives were notified that the girl had been found unharmed.

Monday morning, police said that the girl was never in the stolen car in the first place and was never in any danger. Police said Taylor deliberately fabricated the circumstances of the incident. The car was later recovered by authorities.