Was there a cloaked figure dropping meat near a North Carolina playground? Mystery solved 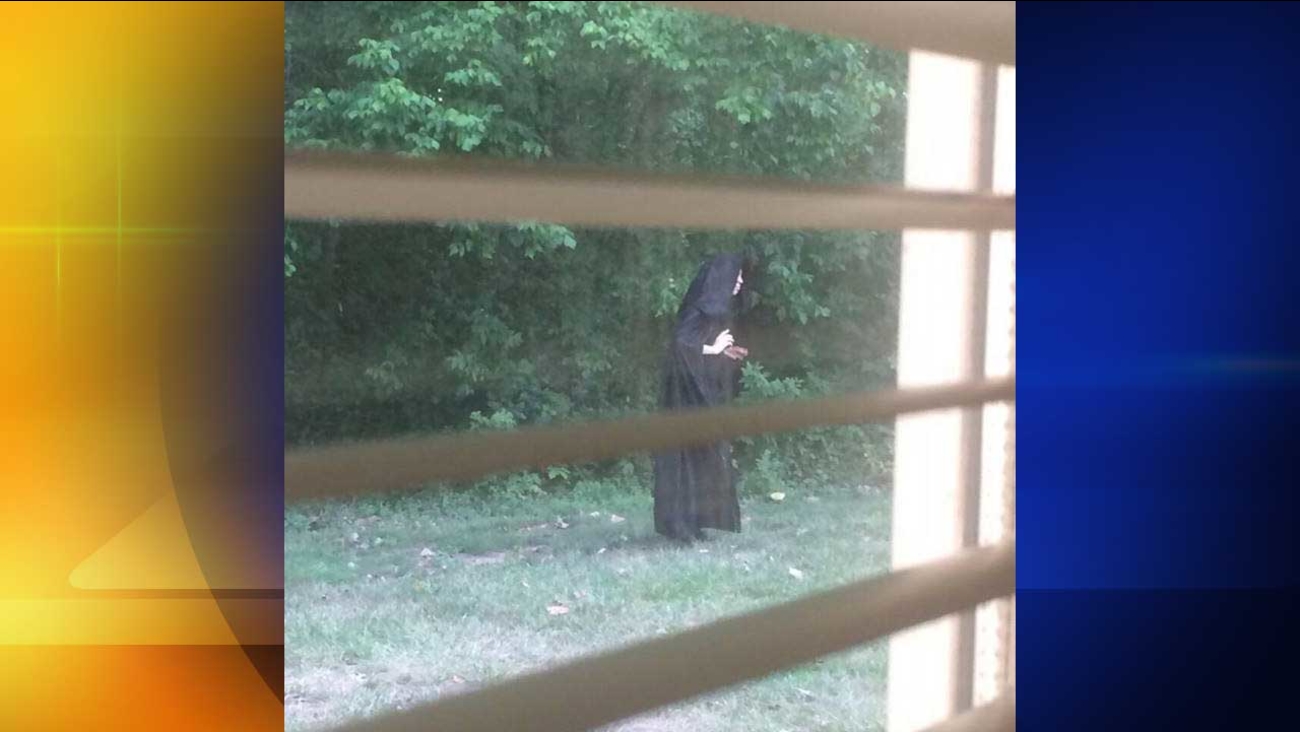 GASTONIA, NC -- A recent viral rumor claimed that there was a figure in a dark cloak dropping meat near a North Carolina playground.

WBTV reported that the mystery has now been solved - and it may not be as creepy as everyone thought.

The photo is real, but the rumors are not. It turns out it was a student acting like a TV character for a school project.

It happened near a Gastonia playground and somebody at a nearby apartment took a photo of it.

The photo was later posted to Facebook and the story went viral. Many people wanted answers about who was in the photo.