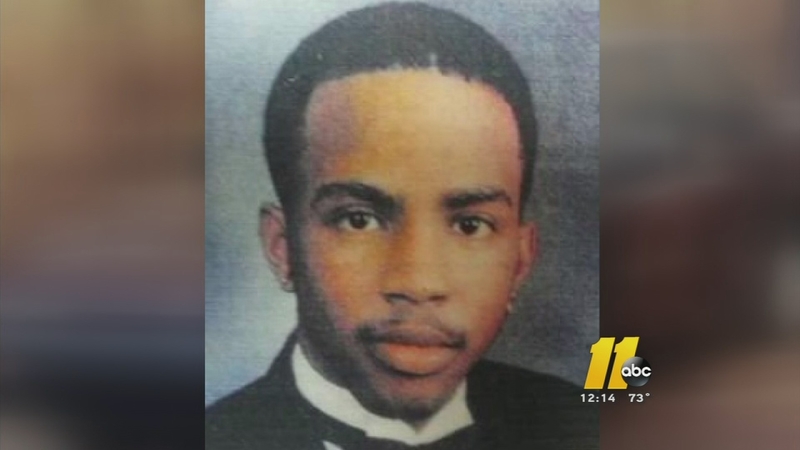 Detectives looking for clues on a cold case murder

The victim, Antwone Jones, was found dead on Nov. 4, 2001 in a wooded area on Gillis Hill Road near the Hoke County line. Investigators said Jones is thought to have been in the Morganton Place Apartments parking lot when he met his murderer.

Jones was reportedly driving his 1989 four-door burgundy Honda Accord, which was found four days after his death.

On Friday, Nov. 6, the Cumberland County Sheriff's Office will have detectives at the intersection of Cliffdale Road and Bunce Road between 10 a.m. and 12 p.m.

Members of the community who may have information about the death of Antwone Jones are urged to stop in at the Kangaroo Store at 500 Bunce Road and speak with Homicide Detectives, or contact Crime Stoppers at (910) 483-TIPS, or the Cumberland County Sheriff's Office at (910) 323-1500 and ask to speak with Sergeant Hill, or any other member of the Homicide Unit.

There is a reward of up to $5000.00 being offered by North Carolina's Department of Justice.