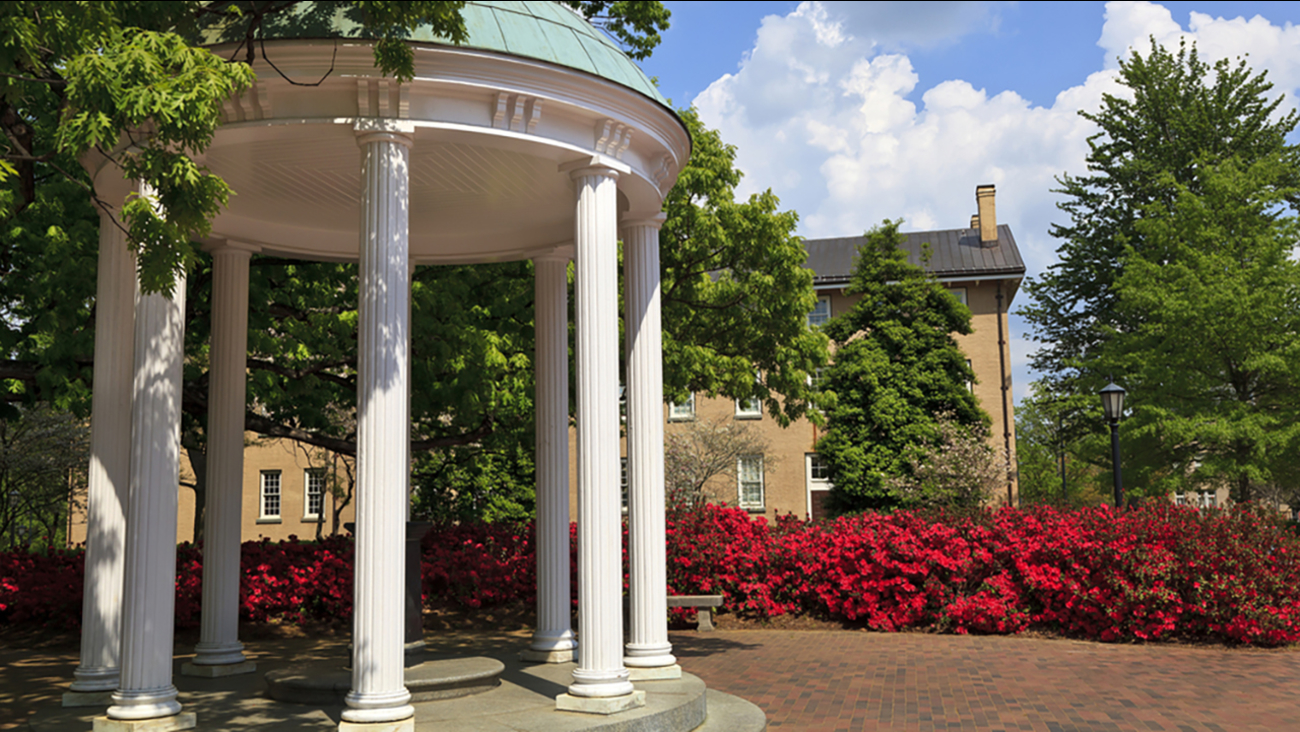 Students at UNC expressed concerns and questions about what the numbers might mean. University Police Chief Jeff McCracken said the rise in the number of reports may be attributed to the increase in campus safety programs.

"We believe the increase on our campus is primarily due to the campus's focus on promoting services that are available for those individuals who have experienced some act of interpersonal violence, and it's encouraged people to report more than they might have in the past."

One of those service is the "Safe at UNC" website, which MacCracken said his department shares with students who may be a victim of such a crime.

Still, some students question whether the number may be a rise in the number of people coming forward, or truly a rise in interpersonal crimes.

Sarah Rhyne and Breanna Taylor are both UNC students advocating for awareness of relationship violence on campus Thursday as part of a multi-organizational effort on campus to highlight October as Domestic Violence Awareness month.

Taylor is a Title IX intern for the school's Equal Opportunity Office. She thinks the university is making tangible efforts to curb this type of behavior on campus but that there's always more that could be done.

"I think the university is trying," Taylor said. "There are a lot of resources available on campus, and I think that a lot of the resources have made themselves present to students, it's just, I think, difficult for students sometimes to realize how many options there are and how safe they are."

Rhyne is an intern for the Carolina Women's Center for Relationship Violence and said while she hopes more people have felt comfortable in reporting, she still feels uneasy about the statistics.

"There is sort of an uneasiness about reporting, but that's not how it should be, Rhyne said.

MacCracken said any number of crime is too much, but that overall, the campus is safe.

"Across the board if you look at all the crime categories indicated in the report our campus is a relatively safe place, MacCracken said.