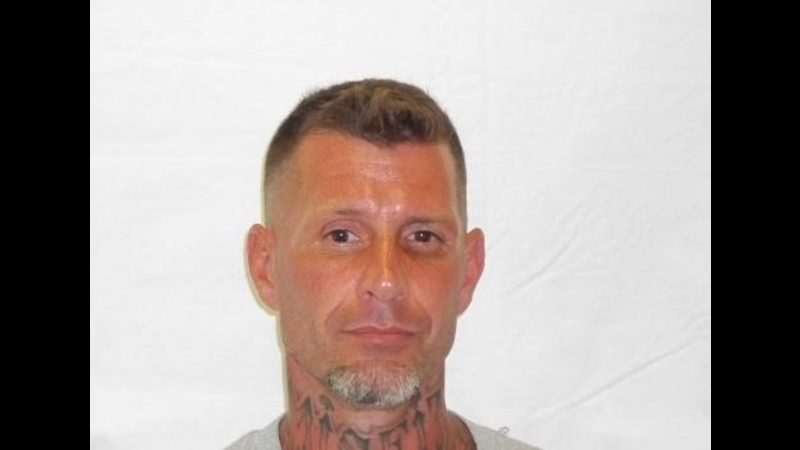 An inmate at Columbus Correctional Institution died after being stabbed with a homemade weapon at the facility.

Scott Whitmeyer was stabbed several times in an assault that happened in an offender dormitory Saturday night. Whitmeyer was taken to a hospital and pronounced dead at 10:45.

Whitmeyer, 49, was convicted of robbery with a dangerous weapon and second-degree kidnapping in Cumberland County in 2014. His projected release date was Jan. 7, 2030.