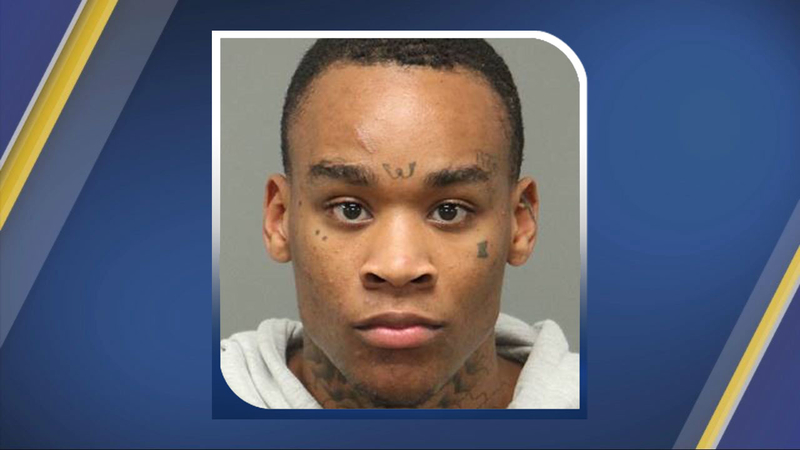 RALEIGH, N.C. (WTVD) -- A third man has been arrested in a double shooting that left two men dead in Raleigh.

Jesse Dontez Frazier. 22, was charged Thursday with two counts of murder in connection with the deaths of 28-year-old Vincente Arocho and 31-year-old Jaquan Dumas.

The shooting happened September 4 just after 1 p.m. in the 2700 block of Community Drive.

Two other suspects, Jonathan Manning, 21, and Tyshon Solomon, 22, were previously arrested and charged with two counts of first-degree murder.

Arocho died at the scene. Dumas was taken to WakeMed and later died from his injuries.