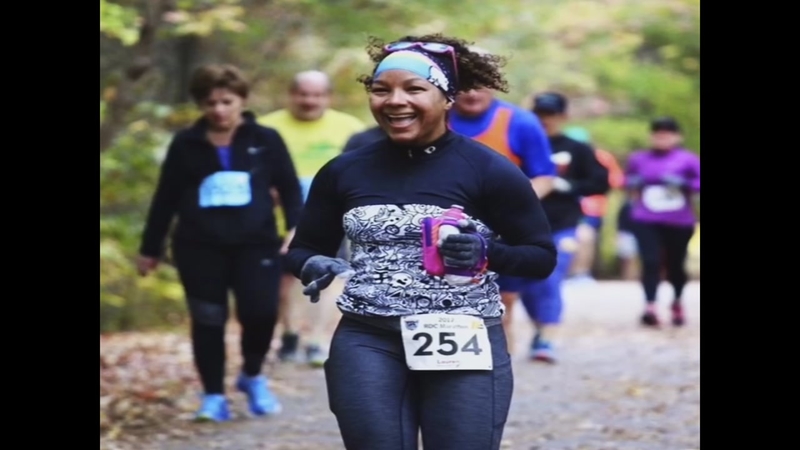 DURHAM, N.C. -- If you are bullish on challenging races, the Bull City has hilly options virtually every weekend. Durham isn't a destination city for racing if you are looking for a flat, PR type of event. But the race calendar is always full of beautiful courses that will definitely make the trip worthwhile, and most importantly fun and enjoyable.

Here in Durham, there rarely is a weekend without some sort of 5K that benefits a charity, and many times you have a few choices to work with. For example, every Saturday at 8 a.m. there's a free 5K called parkrun at Southern Boundaries Park, one of Durham's hidden running treasures.

But which races are the best and most popular in Durham? Here is one runner's opinion, first seen on 919 Blog.

1. Bull City Race Fest (half-marathon, five-mile race and mile run)
Sixth annual running: Oct 21, 2018 @ Durham Bulls Athletic Park
The event began as a rebranded iteration of the Ramblin' Rose Women's Half-Marathon. It's built a reputation as one of the better Durham races and includes five-mile and one-mile options. The half-marathon is a beautiful course through downtown, Duke campus and the Trinity Park and Forest Hills neighborhoods. There are some testing hills, particularly in the last few miles, on a course that starts and finishes on Blackwell Street outside of Durham Bulls Athletic Park. There is an elaborate post-race party, including food trucks.

2. RDC Marathon (plus a half-marathon, 5K) (ABC11 is a proud sponsor)
Second annual running: Nov 11, 2018 @ The Streets at Southpoint
The inaugural running in 2017 of the only marathon in the Durham city limits was a rousing success and is the rare Durham race with mostly gentle hills. There are a couple of daunting short hills toward the end of the marathon. Both races start and finish at the Southpoint mall, beginning with a loop around the parking lot before sending runners onto the beautiful American Tobacco Trail.
After one up-and-back going north on the ATT toward downtown, half-marathoners finish at the mall. Marathoners continue past the mall, going farther south on the ATT for another up and back. Ample parking eliminates logistical challenges other races face. There's no need for shuttle buses or a bag check. All proceeds go to ALS charities. The 5K is the day before the marathon and half-marathon.

3. Running of the Bulls 8K
This has become a spring staple for Triangle runners. Some years, it's a bit hot, and all years it's hilly. The scenic course that takes you through downtown, Trinity Park and Old North Durham before finishing on the warning track of Durham Athletic Park, which was made famous in Bull Durham (but watch the bump of the bullpen mound!)

4. Florence Forth Road Race (10K and 5K)
The volunteer-run race is named after Florence McDow, who died at age six of autoimmune encephalitis, and all proceeds go to the Autoimmune Encephalitis Alliance. Both races start and finish on Ninth Street, with the 5K going around Duke's East Campus. The 10K also includes East campus and runs through the American Tobacco Campus, Forest Hills and goes to the edge of Duke's West Campus. The 10K course is hillier than the 5K course.

5. Bull Moon Ride and Run (5K and bicycle ride)
It's a rare night event and features a festive atmosphere before and after the race. It benefits Habitat for Humanity of Durham. In the middle of the summer, it's nice not to have to deal with the hot sun. The bicycle run is a leisurely non-timed event, but the 5K is timed and offers awards. The course starts with a downhill, then a huge uphill to send you on your way to a rolling course typical of Durham.