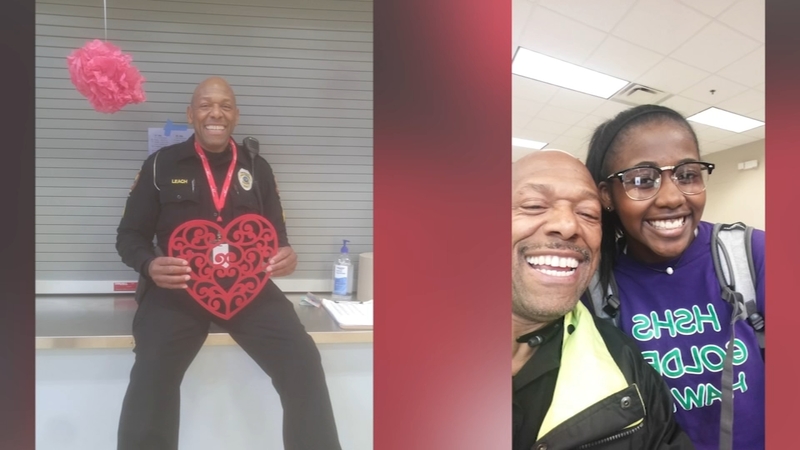 HOLLY SPRINGS, N.C. (WTVD) -- A man who spent years giving back to his Wake County town now needs your help.

Rick Leach is a former sergeant with the Holly Springs Police Department who spent years as a school resource officer. He has been diagnosed with pulmonary fibrosis which causes scarring and damage in the lungs.

Doctors tell him and his wife Jann that the only solution is a double lung transplant.

The Leach's previously kept their story quiet but spoke up because they realized the mounting bills they were facing not only for the surgery but recovery.

Long time @HollySpringsPD resource officer Rick Leach is need of the community's help.
He has pulmonary fibrosis and doctors say the only thing that will help is a double lung transplant.
The Leach's wanted to keep it quiet but they realized how big bills are going to be #abc11 pic.twitter.com/OPv0VRO8b1

"They say he's going to be on 30 or so medications for the rest of his life just to avoid infection and so forth," said Jann, who is also a Cary police officer. "The cost is phenomenal."

The head of Pine Springs Preparatory Academy has reached out to families asking for donations.

Jacques Gilbert, the mayor of Apex and a former officer himself, contacted ABC11 to ask for support for a man who cherished his job.

"As far as being a police, I got to talk to them in classes about what to do, what not to do, how to talk to a police officer when they are approached, stuff like that is very crucial," said Rick.

Jann is still working full-time for as long as she can until Rick goes in for surgery.

"It's a challenge," she said. "I guess I have to separate the two in a sense. When I'm at work, I have to focus on work as much as I can and get everything done," she said.

Rick had been working as a police officer for Wake Med Cary but had to quit because of his health and COVID concerns.

Now he's at home or going to physical therapy to ensure his body is strong enough to undergo the surgery.

"We can use all the help we can get right now," Jann said. "We love all the support, it's overwhelming. I wish we know how to say thank you enough for all the kindness we've received." 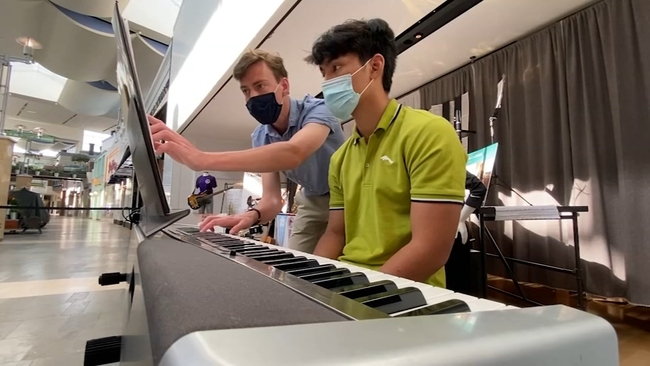 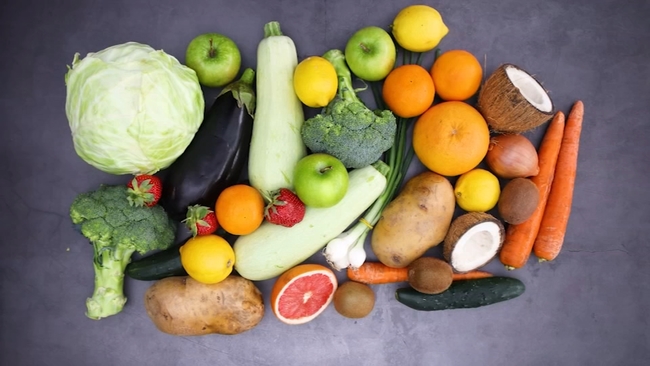 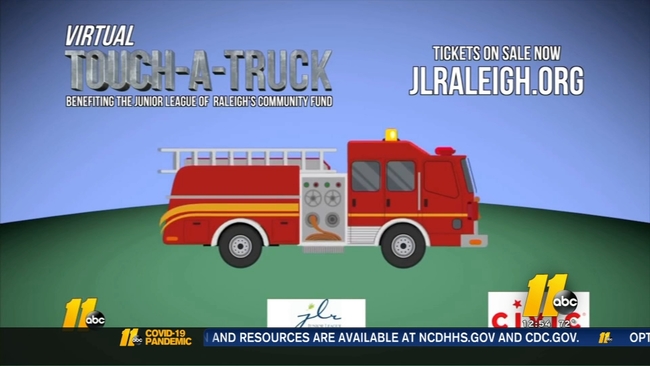 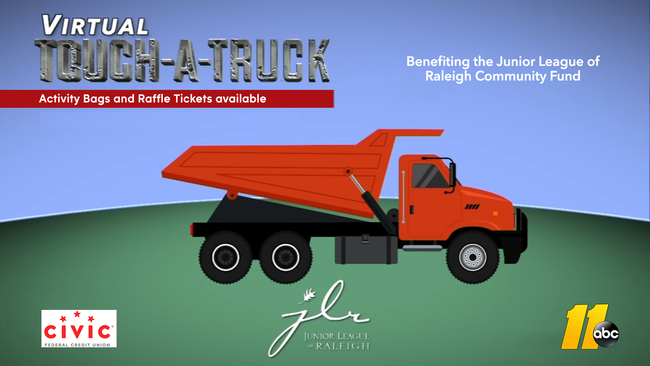