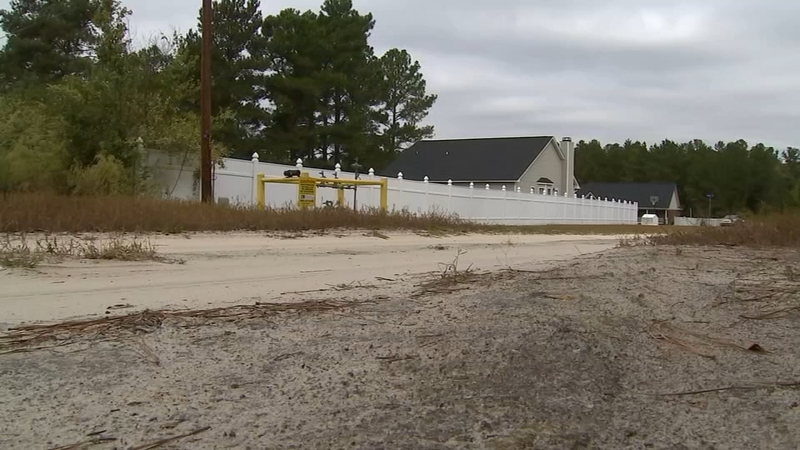 FAYETTEVILLE, N.C. (WTVD) -- People living in small annexed areas of Fayetteville say they're sick of driving on dirt roads and poorly maintained streets. Residents in West Fayetteville are asking for the city to step in, arguing that because they're in the city and pay taxes, their roads should get better treatment.

Eunice Drive is a private road but one with very public citizens who pay taxes and get city services but unfortunately that stops where their roads, or lack thereof' begin.

"It's pretty terrible. I actually had to get my tires replaced three times in the last four years because of it," Kameron Bradley, a resident of Eunice Drive who lives on a dirt path, explained.

"We annexed these people, we owe these taxpayers," Councilman Bill Crisp explained.

Eunice Drive along with several other areas in West Fayetteville were apart of the "Big Bang Annexation" back in 2004. The City of Fayetteville grabbed the taxpayers but left them with the potholes, the dirt of course and the responsibility.

"I looked it up and it cost about a half a million dollars to get that road paved if we did it on our own," Bradley explained.

Councilman Crisp is working on it. On Monday he brought the issue to the board. By Tuesday, contractors were already out surveying.

"We have to accept these streets. We have to put them on the schedule to be resurfaced," said Crisp.

But unfortunately, the way the uniform development ordinance code is written, resurfacing only happens every thirty years. Kameron Bradley says he can't wait that long.

"There's a highway that's coming through that will be blocking that entrance. The only paved entrance so you'll be forced to use the dirt road," said Bradley.

One with hidden dangers, Bradley explained.

"I try not to go down there whenever it rains or anything like that. So it's pretty bad. Our natural gas lines are really close to there, so it's a really dangerous drive," Bradley said.

The road conditions aren't the only thing city leaders are trying to fix. Many of the annexed streets lack storm drains and curbs. 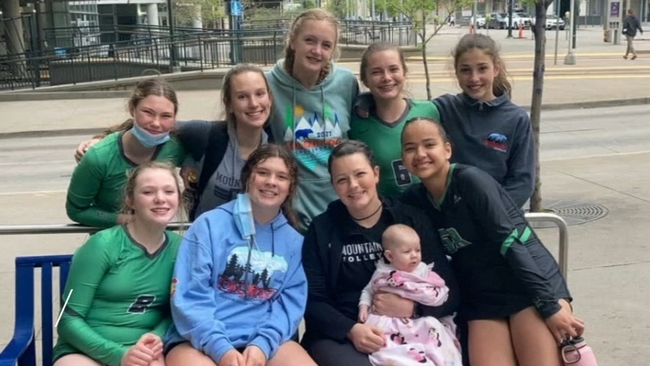