WTVD
By Julie Wilson
DURHAM, N.C. (WTVD) -- The first Triangle Esports Championship games packed the Durham Armory Sunday afternoon. Gamers from all over the state and beyond hoped to claim their title as victor along with cash prizes.

Sunday's event raised funds for the Triangle Literacy Council and the Kramden Institute.

"We are in a digital world," said Jatovie McDuffie, one of the organizers with the Triangle Esports Championship. "Our future is based around computers."

The tournament welcomed all ages. McDuffie hopes it will attract more female gamers.

Katelynn Sousa is one of a handful of female gamers in the tournament. She's from Virginia. "I feel like I'm part of everybody here." Sousa said. "It's just great being part of the gaming community."

The winner of the Fortnite Battle Royale took home $6,500. 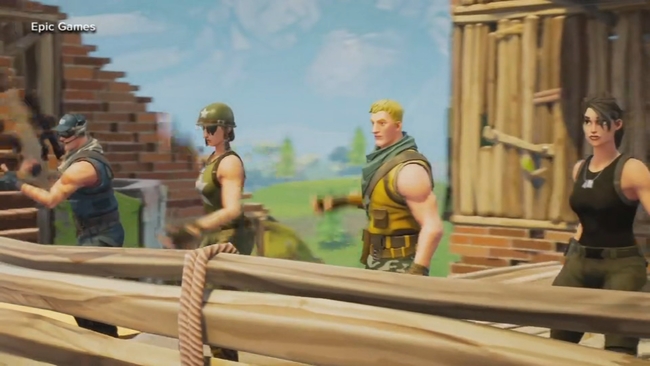 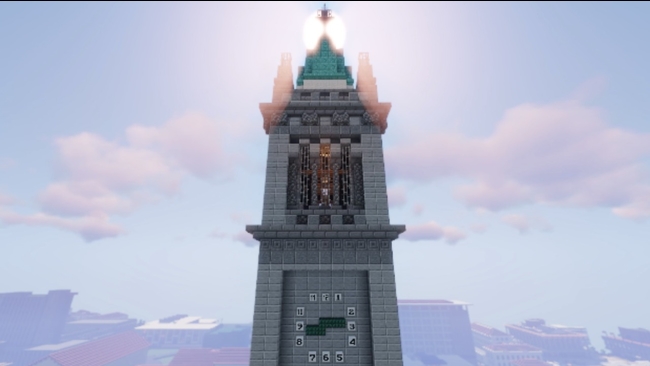